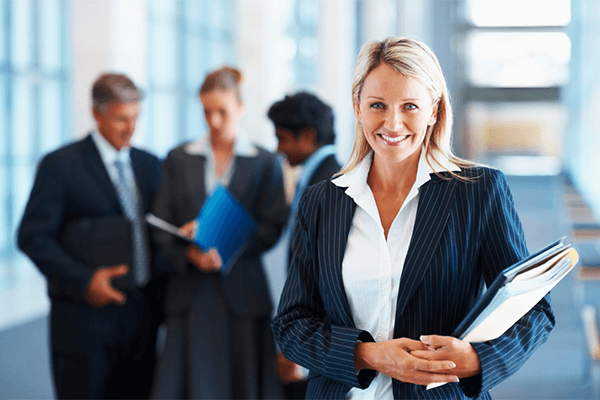 Despite accounting for a low number of positions, female CEOs in the Equilar 100 are out-earning their counterparts significantly. In 2015, the eight females who served in the top position at the 100 largest companies by revenue earned an average of $22.7 million, compared to $14.9 million for male CEOs on the list.

As 2016 proxy season comes to a close, CEO pay still appears to be on the rise overall. In the Equilar 100, our annual study on CEO pay at the 100 largest companies by revenue to file by April 1, median pay for the executives at these companies totaled $14.5 million. Median change in pay for all executives in the Equilar 100 was 3% in 2015.

Among companies on the Equilar 100 list, the gender gap persists when it comes to the number of females who grace the top position at leading public companies. Of the 101 CEOs in the study (Oracle has two co-CEOs), just eight of them are female, or just 7.9%. This is actually higher than the larger S&P 500, where we saw just 4.7% prevalence of female leadership last year.

Safra Catz, Oracle’s co-CEO, joined her colleague Mark Hurd as the highest-paid executive in the Equilar 100. Beyond Catz, only two other female CEOs fell outside the top 25—Meg Whitman, who resigned from her position in November 2015, earned $17.1 million, and Lynn Good, who earned $10.7 million on the strength of a 34% gain in pay year over year.

Among these women, median change in pay was 13% year over year. Whitman was the only female on the list whose pay package lost value last year. The full list of Equilar 100 female CEOs is below.

Highest-Paid Female CEOs in the Equilar 100

Notably, seven of these women also served as chair of the board. Safra Catz was the only non-chair among the female CEOs in the Equilar 100. In total, there eight female board chairs total among Equilar 100 companies, with Jacquelyn Ward at Sysco Corporation being the one female who served as non-executive chair at fiscal year end 2015.