Carbon Neutrality: Who is Disclosing Their Efforts? 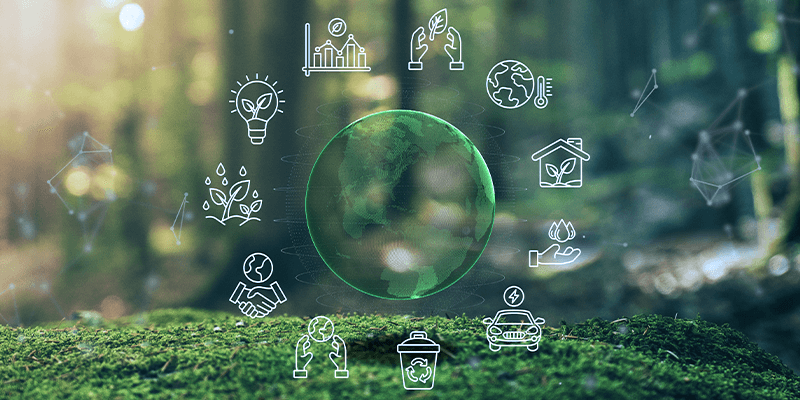 As extreme weather events become commonplace, climate change is becoming increasingly difficult to ignore. Activists and shareholders are putting greater pressure than ever on corporations to develop sustainability initiatives. According to the Equilar Corporate Governance Outlook 2022 report, in 2021, shareholders of companies in the Equilar 500 brought 139 social and environmental proposals up to vote. Additionally, 60 companies in the Equilar 100 disclosed greenhouse gas reduction targets in their most recently filed proxy, with 31 committing to some form of net-zero carbon neutrality.

Greenhouse gas emissions can be broken down into three categories set forth in the Paris Climate Agreement. Scope 1 emissions are those a company makes directly, such as self-produced energy or by operating vehicles. Scope 2 emissions are less direct, and come largely from purchased energy. Both are relatively easy to reduce via buying renewable electricity and carbon offsets. Scope 3 emissions are significantly harder to measure and control, and can account for up to 70% of a companies’ carbon footprint. They include:

This is an important distinction. Theoretically, an oil and gas company could power its operations with 100% renewable energy and claim scope 2 carbon neutrality, but this completely ignores the GHGs released from the usage of the company’s products. This is where the second NASDAQ environmental reporting metric, emissions intensity, comes in. It helps contextualize carbon efficiency by dividing total emissions by economic output.

For the purposes of this study, the following methodology was used to determine the category a commitment belonged:

In a review of the Equilar 100, it was found that 60 companies had disclosed greenhouse gas reduction targets in their 2020 proxy statement, 31 of which committed to net-zero carbon neutrality. It is important to note that companies may have disclosed this information in a separate sustainability report; however, only proxy statements were reviewed during the compilation of this data.

The financial services industry stands out with its commitment to achieving carbon neutrality. Goldman Sachs was the first of its peers to achieve scope 2 neutrality in 2015, and MetLife and Bank of America achieved the same goal soon after. In 2018, American Express became the first to have reached scope 3 neutrality, a major milestone.

In the technology sector, Google has been carbon neutral in its operations (scope 2) since 2007, making it first in the Equilar 100 to do so. Software-focused tech companies can more easily control their emissions, since they mostly come from the electricity used to power offices and data centers. Hardware and device manufacturers tend to be significantly more carbon intensive given the power needs of industrial facilities, indirect emissions from suppliers, and power usage across the life cycle of their products.

Just because a company operates in a highly carbon intensive industry doesn’t mean it shouldn’t make any progress toward sustainability. Boeing has cut emission to net-zero at their manufacturing and worksites and promised to manufacture planes that fly on 100% sustainable fuels, according to their 2021 proxy: 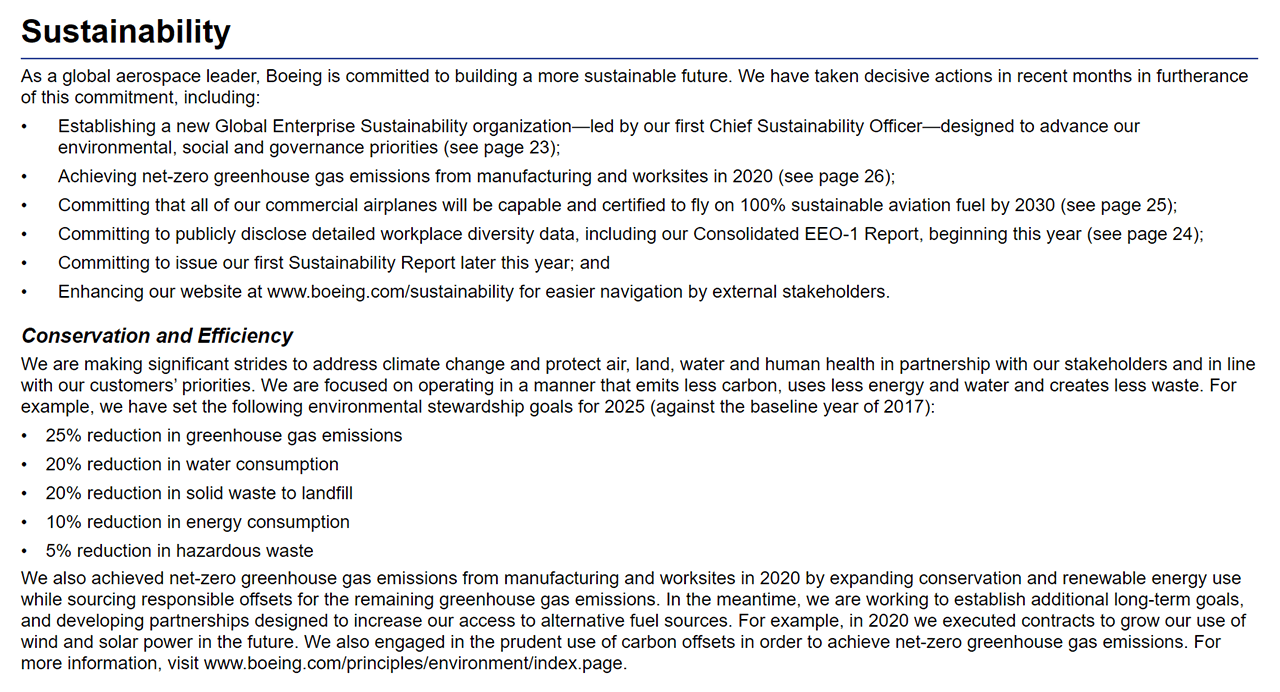 In 2021, a shareholder proposal urged Walmart to release a report on their refrigerant usage. Hydrofluorocarbons (HFCs) are a common class of refrigerants and a greenhouse gas much more potent than CO2. Walmart recommends shareholders vote against the proposal, and has summarized their ongoing efforts to combat climate change:

Despite the inherent carbon emissions of the fossil fuel industry, Exxon-Mobil reported on their mitigation plans:

By setting these goals and communicating them with shareholders, companies can demonstrate they’re aware of the growing changes in investor behavior. A 20% CO2 reduction from a fossil fuel company is still a significant decrease in net emissions.

Going into the 2022 proxy season, we may see more companies commit to some form of carbon neutrality, or disclose the steps they’re taking to reduce greenhouse gas emissions. Facing greater pressure from consumers, disruptions caused by extreme weather and oil prices nearing record highs, the costs associated with their fossil fuel usage are higher than ever. Corporations are going to have to re-evaluate the cost of their carbon dependency until we reach an eventual tipping point where decarbonization is in the best financial interest. 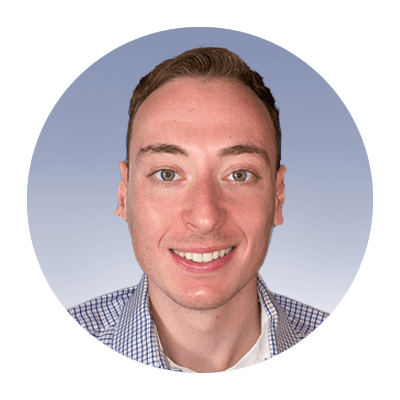