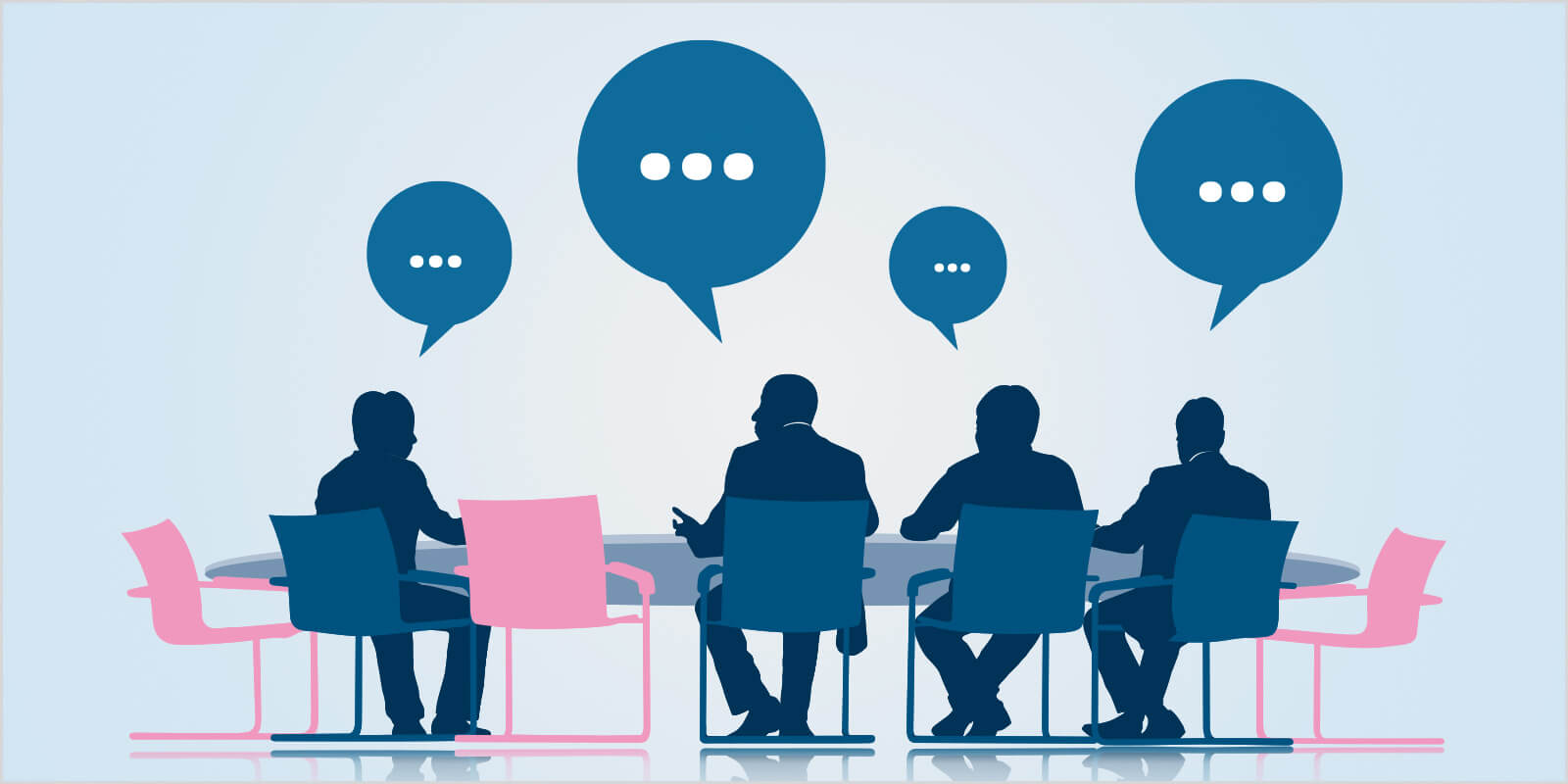 Board diversity is a governance issue that has been getting a large amount of attention for the past couple of years. This year, gender diversity, particularly in relation to board member appointments, has been in the limelight. This heightened focus comes in part thanks to SB-826, a recently-passed California bill that will mandate that public companies headquartered in the state must place at least one woman on their board by the end of 2019. Furthermore, the legislation directs publicly listed companies to have two women on boards with five members, and three on those which have six or more members by 2021. To find out where the current Russell 3000, not just California, stands in terms of board gender diversity, Equilar conducted a study to examine which companies have not had a woman on their board. 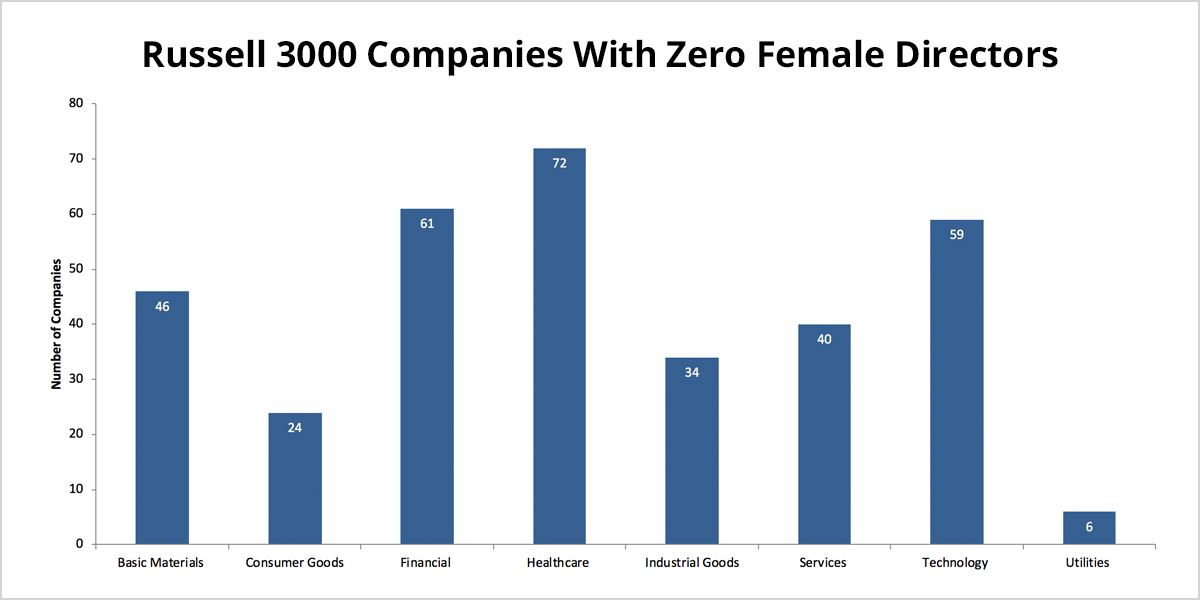 According to The Guardian, one of the reasons cited by companies for not recruiting females to their boards is the fact that the make-up of boards is not a priority for shareholders. However, that excuse may not necessarily hold true. For instance, BlackRock, one of the largest shareholders of American companies, stated in the beginning of this year that they would like to see at least two female board members at companies in which it invests. As mentioned in The Wall Street Journal, Michelle Edkins, Global Head of Investment Stewardship at BlackRock, wrote, “We believe that a lack of diversity on the board undermines its ability to make effective strategic decisions. That, in turn, inhibits the company’s capacity for long-term growth.” Yet another reason provided by companies to justify male-dominated boards is due to an alleged dearth of qualified female candidates and “over-boarding” of women who are experienced. Research conducted on this indicates that rather than a lack of expertise, what women tend to lack is board experience. This is because many businesses prefer veteran female directors over novices. Women trying to enter the world of board memberships have a tough time landing their first board position; however the same is not true for men. While speaking with The Wall Street Journal, Bill George, former head of Medtronic PLC, said, “To gain their first corporate board seat, women still have to overcome strong cultural issues that most men don’t have to overcome.” Furthermore, men also have the advantage of having a wider network made up of other powerful, well-positioned men. Coco Brown, founder of Athena Alliance, told The Journal, “Women on the whole are outside the trusted networks of public company boards. So they end up with the bar that requires board experience.”

Although the numbers provided above are not encouraging, what is positive is that there were approximately 44 new companies that added a female to their board in the second quarter of 2018. An interesting trend observed in the proxies of these companies is that almost all of the documents had a disclosure regarding diversity in them. Out of the 44 companies in discussion, 38 had text that addressed the topic of diversity, while 29 of those 38 disclosures had text pertaining specifically to gender diversity. The disclosures stated that the company recognized the importance of diversity and relayed the fact that they were cognizant that changes must be made to the organization in order show how truly committed they are to rectifying the male-dominated board structure. The appointments of female directors by these companies shortly after the release of their proxies showed that the companies followed through with their promise of making their board more gender balanced.

Although the numbers reported in this study with respect to the prevalence of all-male boards paint a bleak picture regarding gender equity in American boardrooms, the increased focus on gender-balanced boards has resulted in companies making concrete changes, as witnessed by the rise in female board members this year alone. In a study earlier this year, Equilar reported that the percentage of women on Russell 3000 boards increased from 16.9% to 17.7% between March 31 and June 30, 2018. Despite the fact that for some the pace of change is not fast enough, one hopes that if present efforts to ensure equal gender representation on boards continue, gender-balanced boardrooms will become a reality in the near future. 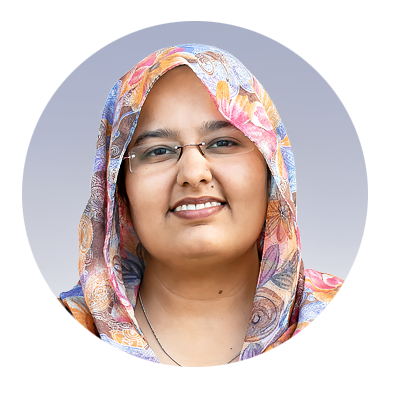