Since 2011, Equilar has worked together with the Associated Press on annual CEO pay studies. The most recent edition identified trends in compensation awards for CEOs who served in that role at an S&P 500 company for at least two years as of fiscal year end 2018. Companies must have filed a proxy between January 1 and April 30, 2019 to be included in this study. Below are some highlights and key findings from this year’s study.

Median total compensation* for individuals included in the 2019 Equilar | Associated Press CEO Pay Study totaled $12 million, a 7.2% increase from the year prior. The CEOs in the 2019 study a saw slightly smaller pay increase at the median when compared to 2018, as well as 2017, where there was an increase of 8.5% in both years. Below are the top 10 highest-paid executives that qualified for inclusion.

More Female CEOs Made This Year’s List Than in 2018

Of the 340 executives in the study, 19 were women—this is two more than the previous year’s study. Those female executives earned a median $13.4 million, compared to $11.7 million at the median for the 321 male executives. The list of women who held the chief executive post at S&P 500 companies in 2017 and 2018—and their reported compensation for the most recent year—is below.

Similar to last year’s study, the healthcare sector, which includes traditional healthcare, insurance as well as biopharma companies, had the highest median CEO pay package among S&P 500 companies at $16.1 million, followed by basic materials at $12.8 million. CEOs within the utilities industry were awarded a median $9.7 million, the lowest of the industry sectors in the study. View the full industry comparison below.

Once again, California boasted more CEOs in this study than New York with 49. Texas (33), Illinois (23) and Massachusetts (18) rounded out the top five states with the highest prevalence of CEOs.

In total, 36 states were represented in the study. Equilar is also conducting a study with the Associated Press on the largest CEO packages awarded to companies in each individual state, regardless of size or index classification, which will publish in the coming days.

*Total compensation includes information disclosed in company proxy statements including salary, bonus, stock and options valued at grant date, any deferred compensation, and other compensation (including benefits and perks).

For information regarding this study and the underlying datasets, or to learn more about Equilar Research Services, please visit https://www.equilar.com/research-services.html or email the Equilar research team at researchservices@equilar.com. 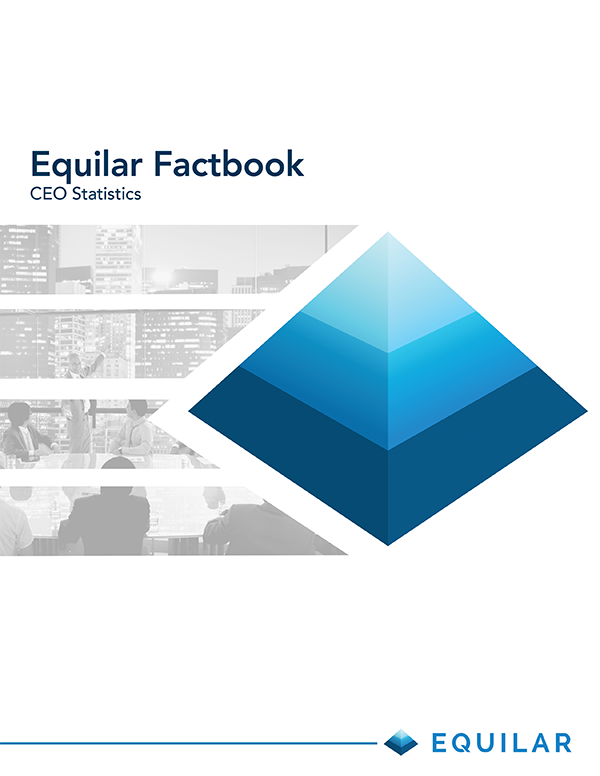 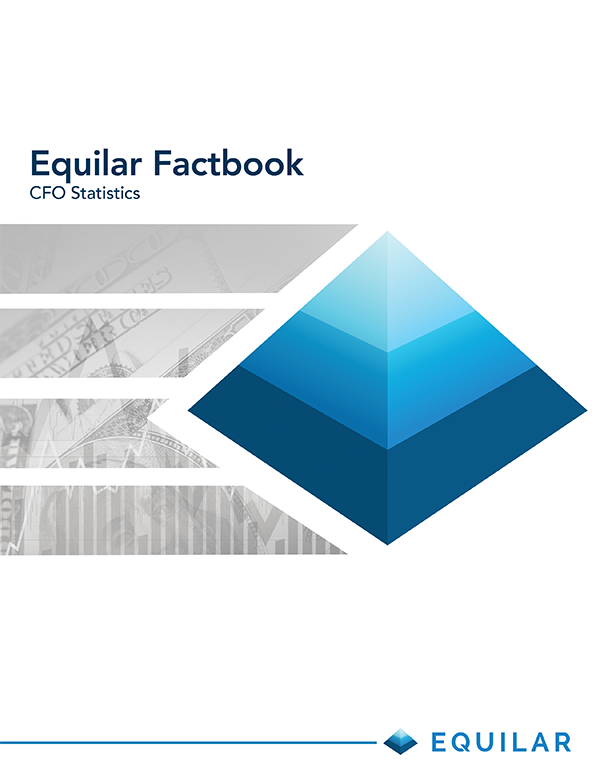