“First of Its Kind” Shareholder Proposal Takes on Tax Inversions 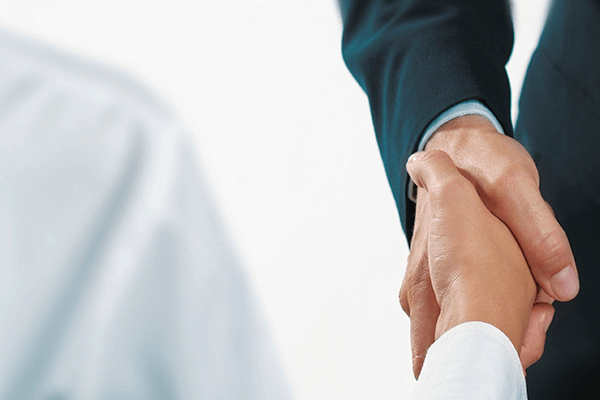 In the past five years, shareholder proposals have continued to increase, reflecting greater scrutiny on corporate governance. In 2015, there was an activist campaign launched in the U.S. at a rate of nearly one per day. Proxy access gained considerable attention because of a rapid uptick in the numbers of both proposals and approvals. At S&P 500 companies, there were 66 proposals for proxy access officially brought to vote, two-thirds of which were approved by shareholders—an increase from just 14 total proposals the year prior.

With a new year, a new trend may be arriving. A proposal from Pfizer shareholder Dennis Breuel is now on the table that would require executives and board members to pay their own taxes in the company’s pending inversion deal with Allergan.

According to Agenda, investors would be taxed as a result of the $160 billion Pfizer-Allergan merger if they sold shares and repurchased new stock in the combined company. Meanwhile, companies typically pay taxes for their executives and directors in these scenarios, and Breuel proposes that those company leaders be personally subject to the same taxable liability as shareholders. In the Medtronic-Covidien merger of 2015, which Breuel cited, costs to the company for this scenario reached $63 million. Medtronic-Covidien was a large deal, yet its $50 billion price tag was nowhere near the size of the pending Pfizer-Allergan merger.

Bloomberg BNA reported that Breuel’s contention “may be the first shareholder proposal of its kind.” The deal already has gained widespread attention because of its status as a tax inversion for Pfizer—potentially the largest inversion in history, the article noted—and the proposal has propelled it further into the spotlight. Already a controversial subject because inversions are seen as strategy to reduce corporate tax burdens, they have also become more frequent while value has increased as well. As of November 2015, more than 50 U.S. companies have reincorporated in low-tax countries since 1982, but 20 of those have occurred since 2012, according to a separate Bloomberg report. Given the uptick that inversions have seen in the past several years, all eyes will be on this outcome if it makes it to the ballot.

In the past five years, the total number of shareholder proposals included in proxy filings of S&P 500 companies has grown from 337 in 2011 to 457 in 2015, according to Equilar data. Currently, SEC rule 14a-8 requires that a shareholder either own $2,000 worth (market value) or 1% of a company’s stock for at least one year in order to submit a proposal.

Among those proposals, social and environmental have remained the most popular, but “shareholder rights” proposals have increased the most in absolute number, growing 75% in a five-year span. Compensation-related proposals, while comprising a smaller portion of total shareholder requests, have doubled in the past five years. 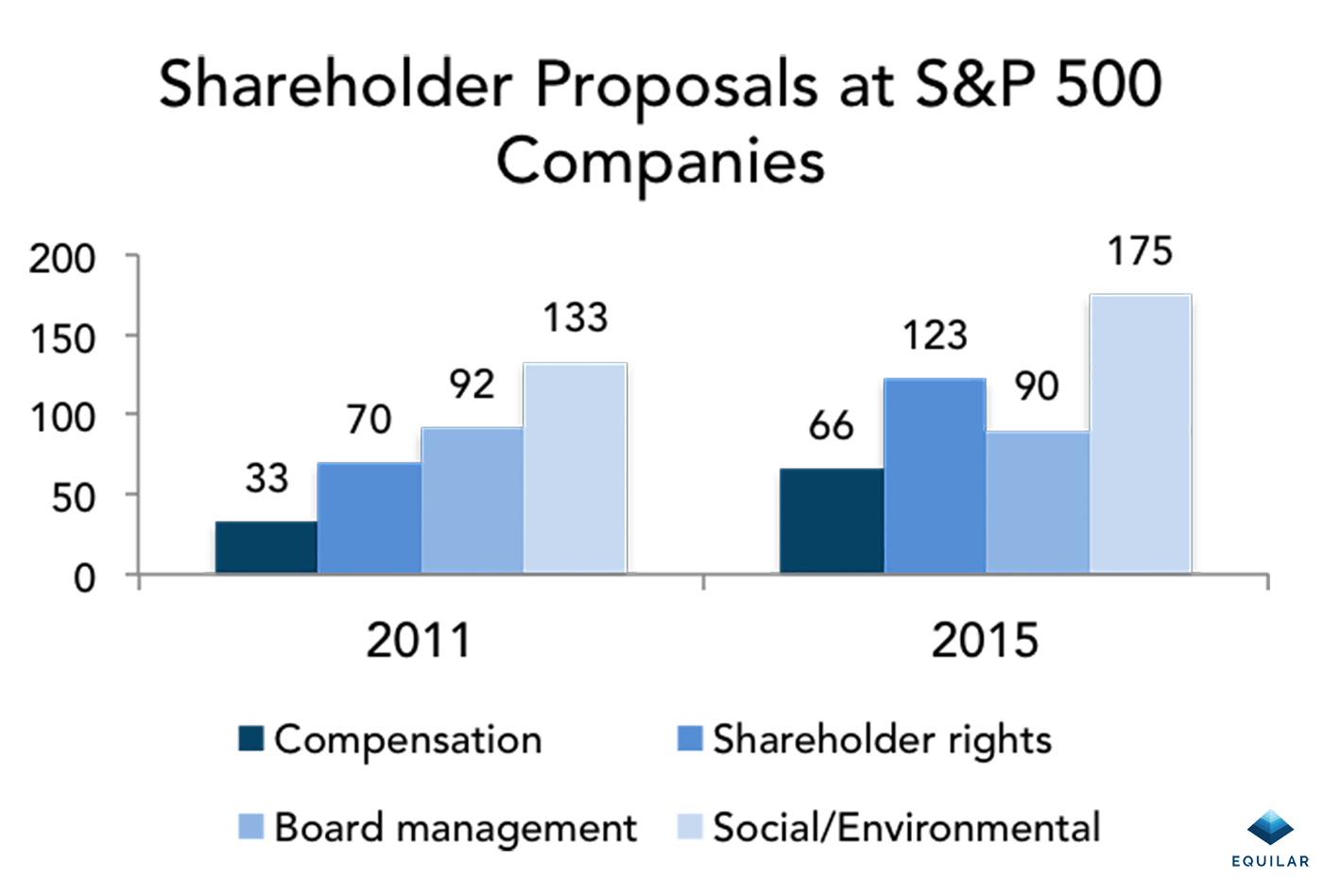 As shareholders continue to gain and assert a voice in the boardroom, pioneering proposals such as Breuel’s at Pfizer are likely to carry weight whether or not they are passed. Contesting a high-profile deal based on a controversial business practice will bring awareness and potentially additional proposals of this kind. As a result, executives and boards may eventually have to reconsider how they approach these types of deals as it may require additional skin in the game.