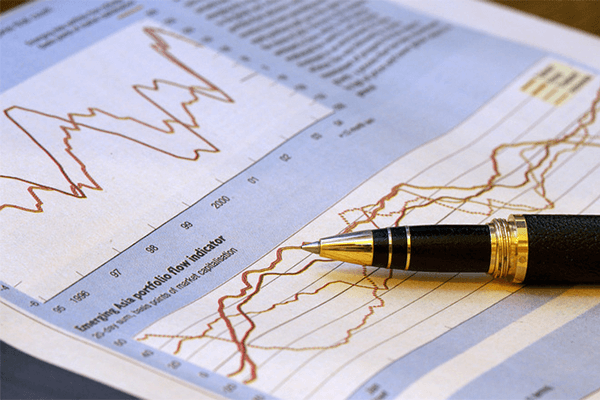 Elon Musk recently made headlines when he exercised nearly $100 million worth of stock options on January 27, 2016, ahead of Tesla’s earnings announcement. Tesla’s stock price had fallen roughly 25% in 2016 to that point, and pundits speculated whether Musk’s purchase of over 500,000 shares was a signal of confidence from the automaker’s founding CEO despite recent troubles, or portended dismal results in Tesla’s earnings release. (Note: Musk purchased 532,000 Tesla shares for $6.63 per share when the stock closed at $188.07, giving his investment an intrinsic value of $96,526,080.)

Despite reporting large fourth quarter losses on February 10, Tesla stock surged following the announcement on news that the company expects to reach positive cash flow in March and that future customers can reserve their Model 3 Tesla with a $1,000 down payment. After reaching a low of $143.67 per share at market close on February 10, Tesla stock trades after hours at $152 the following day.

Executives often exercise options only to sell their acquired shares immediately, perhaps even on the same day. By doing so they cash out the pay they originally received in the form of options, effectively transforming an uptick in stock price into wealth they can use for other purposes.

On the other hand, as evidenced by Mr. Musk’s recent decision, executives hold onto the shares they acquire through exercising their options. Despite the immediate value of Musk’s options—the stock price was nearly 30 times the value of the exercise price—they are worth significantly less now than just two weeks ago, and his decision to retain ownership of his new shares means he risks the diminution of that value should the stock falter further. But his acquisition also represents a definitive bet on his company’s future.

In a recent study, Equilar identified 154 distinct options exercises by 47 CEOs or founders of Fortune 100 companies between January 1, 2015 and February 3, 2016. The individual exercises ranged in intrinsic value between $898 and $105.3 million. That $100-plus million exercise exceeded the second most valuable acquisition by nearly $50 million, illustrating that Musk’s recent exercise was indeed an outlier compared to these other executives. The median exercise was $2.1 million.

According to Equilar’s analysis, the median value of total exercises by any one of the 47 executives during the study period was $8.2 million—about $5 million more than the median value realized in any one day of exercising options. Four of the corporate leaders in the study recently resigned, in either 2014 or 2015, and realized an average $19.5 million in total intrinsic value throughout the past year. Not one of the four resigning CEOs realized less than one-quarter million dollars during the study period, highlighting that even after leaving their companies these executives continue to benefit from their services.

Savvy investors have long studied the behavior of insiders, interested in whether company executives with intimate knowledge of company strategy and financials invest or divest their equity ownership in their own best interests. Investors looking for an edge, however, should be cautioned that stock performance doesn’t necessarily react immediately to knowledge gained by insiders on the job—sometimes it takes years for a company’s stock to reflect the reality known by executives at the time of sale. Not only is the connection between what an executive knows and their investment activity unclear, but also many corporate leaders sell their shares according to rule 10b5-1 plans, which set predetermined schedules for the sale of shares owned by company executives, shielding them from liability should accusations of illicit insider trading behavior emerge.

Stay tuned for part two of Equilar’s series on options exercises by Fortune 100 CEOs and founders to find out how often these corporate leaders hold or sell their recently acquired pieces of the shareholder pie.