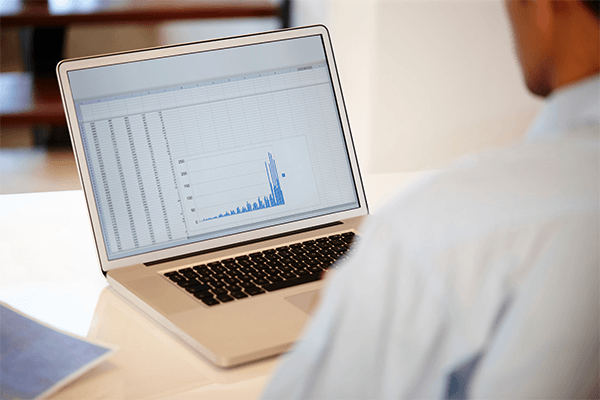 On February 1, reports surfaced that Laurence Fink, the CEO of BlackRock, had sent a letter to more than 500 companies asking them to focus less on short-term outlooks and estimates and more on long-term strategic approaches as they report their quarterly results.

In particular, Fink noted that “today’s culture of quarterly earnings hysteria is totally contrary to the long-term approach we need,” according to the New York Times.

Fink’s sentiment is not surprising, considering the fact that his company has nearly $5 trillion under management, and to say those investments are diverse would be an extreme understatement. However, his action serves as a reminder that all investors are not activist hedge funds looking for a quick turnaround, despite their dominance of the news. There are competing interests at play among various shareholders.

The rise in activism has created challenges for passive money managers, which encounter constraints in their day-to-day. Exchange-traded funds cannot necessarily vote by selling a company’s shares, so they are beholden to foster long-term thinking and good corporate governance practices at their investment companies instead. As the Financial Times reported in a January feature, passive investors often take on the role of corporate stewards. In many ways, that thinking aligns closely with the board of directors’ role as fiduciaries.

These issues bring to the forefront a back-and-forth that is continuing among investors, boards and management. SEC regulations from Dodd-Frank, Say on Pay and increased transparency and disclosures have been a good thing for investors, creating a more open environment between companies and their shareholders. At the same time, some investors have taken advantage of their increased accessibility to the boardroom to focus on short-term opportunities that are not always in line with a company’s long-term strategic vision.

In a recent interview for Equilar’s C-Suite magazine, Sabastian Niles of Wachtell Lipton said that “a very healthy debate is underway as to whether we have moved from a ‘retain and invest’ corporate mindset to a ‘downsize and distribute’ mentality.” Niles went on to note that because of these issues, “we may be moving toward a new paradigm of corporate governance in which major institutional investors abandon rote reliance on proxy advisory firm recommendations, decline to outsource oversight of their portfolios to activist hedge funds, and ultimately champion and ally themselves with, rather than against, companies.”

Long-term shareholders certainly benefit from activists that can help drive change when necessary, but imbalanced short-term focus can put their investments at risk. Fink’s comments that companies should focus beyond quarterly outlooks are apt, since many other issues are at hand. While M&A opportunities, proxy access and board refreshment are at the forefront of shareholders’ minds today, environmental, social and governance (ESG) issues continue to receive the highest number of shareholder proposals on an annual basis, according to a recent Equilar study. If some of these immediate changes based on short-term issues are mitigated, we could see long-term issues become more of a focus to be addressed on a regular basis.