Intuit CEO Has Earned Over $171 Million During 11-Year Tenure 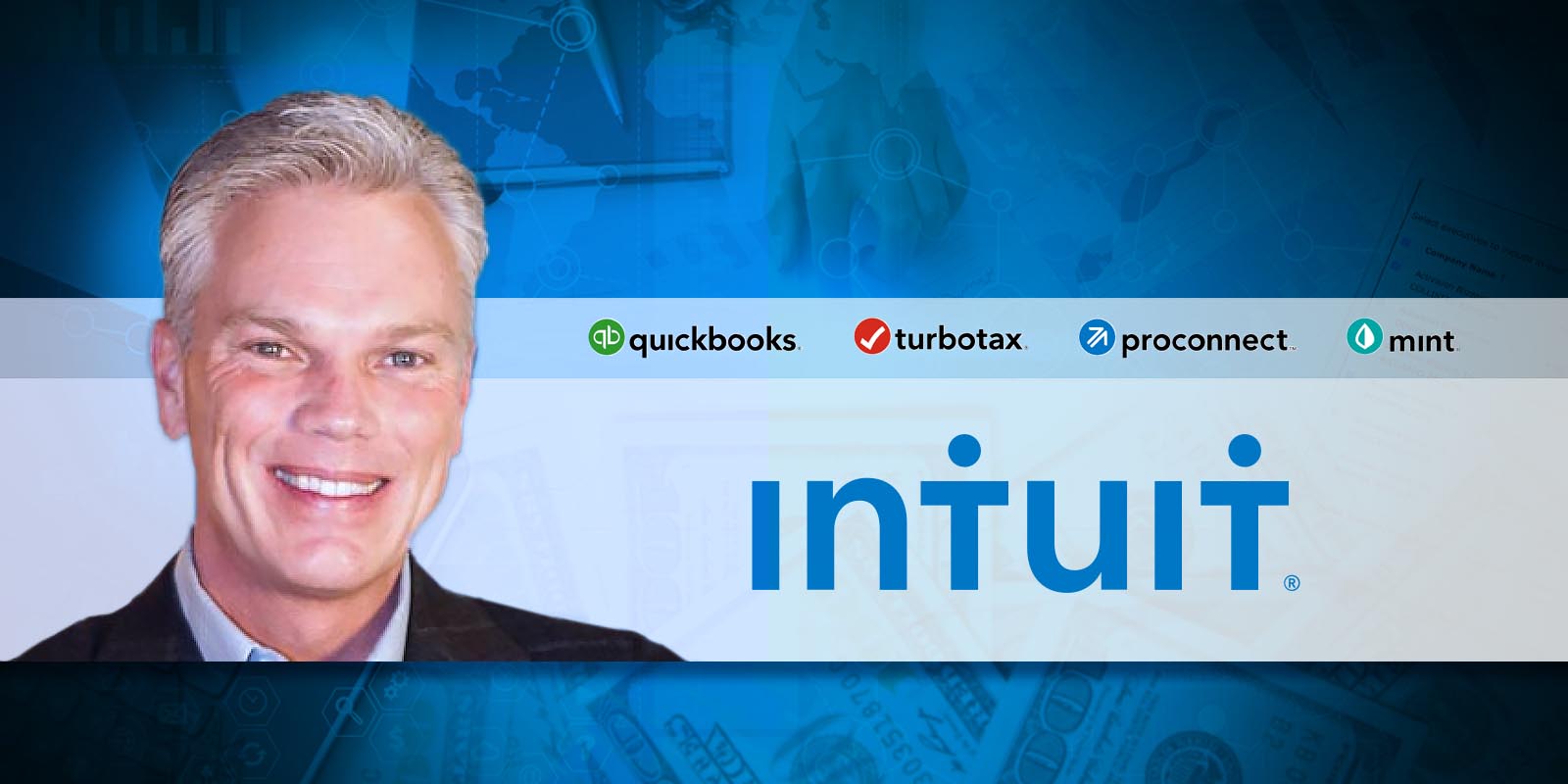 Last week, Intuit announced that its Chief Executive Officer, Brad Smith, will resign after 11 years at the helm of the company on January 1, 2019, according to the company's latest press release. Additionally, the accounting and financial software company has already done its due diligence in terms of successors, as Executive Vice President and head of fast-growing Quickbooks, Sasan Goodarzi, will succeed Smith.

Smith, 54, cited his desire to leave the company in a promising position: “I never wanted to be that athlete who loses half a step or can’t complete the pass…I wanted to step down when I was still in my learning zone and still had gas in the tank.” These announcements come as Intuit’s stock continues to perform well in the marketplace, having risen over 600% since Smith became CEO. According to an article in the Motley Fool, QuickBooks Online’s revenue has grown at 43% year-over-year in Q3 while its subscriber base in the U.S. has risen by 38% (2.6 million subscribers total) and the non-U.S. subscriber base has grown by 62% (800,000 subscribers total). It is perhaps no surprise then that Goodarzi has been picked for the mantle of leadership given that Intuit’s flagship has flourished. Smith will, however, continue to serve as Executive Chairman of the board of directors after he steps down at the beginning of next year. 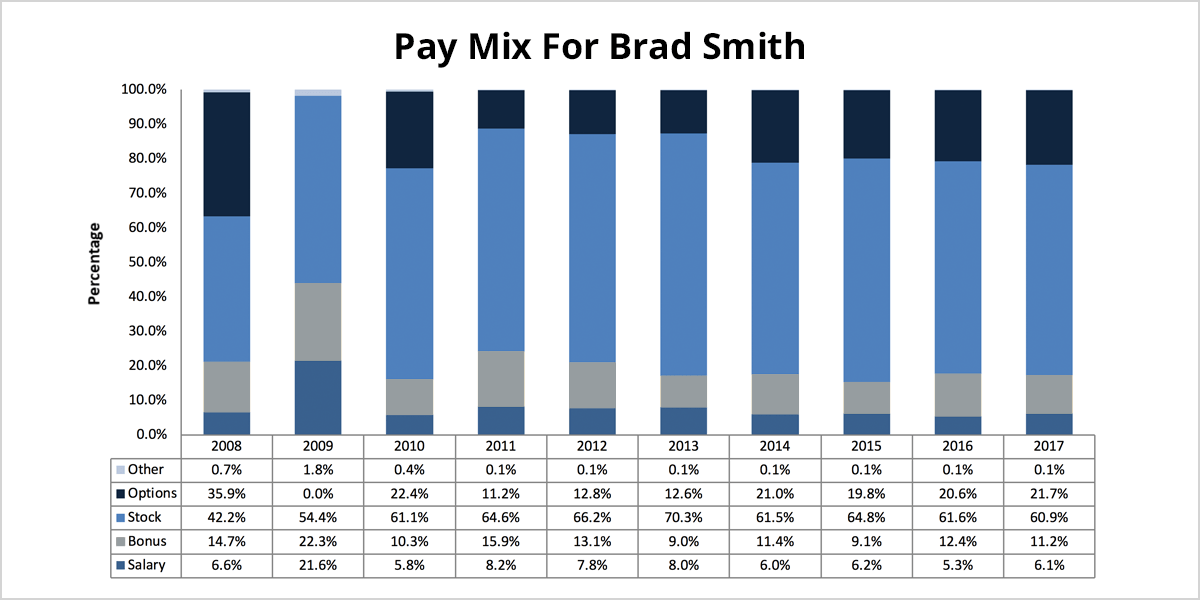 It remains to be seen how Goodarzi’s compensation will be structured, but it can be expected that it will follow a similar trend to that of Smith’s. Smith’s realized pay during his tenure at Intuit demonstrates how valuable his leadership had become, how much he has contributed to Intuit’s phenomenal stock price growth, and how his compensation has increasingly pivoted toward a pay for performance tilt. 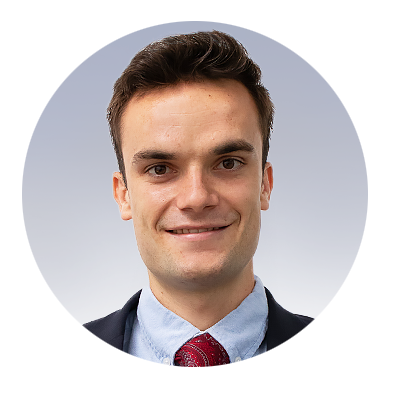