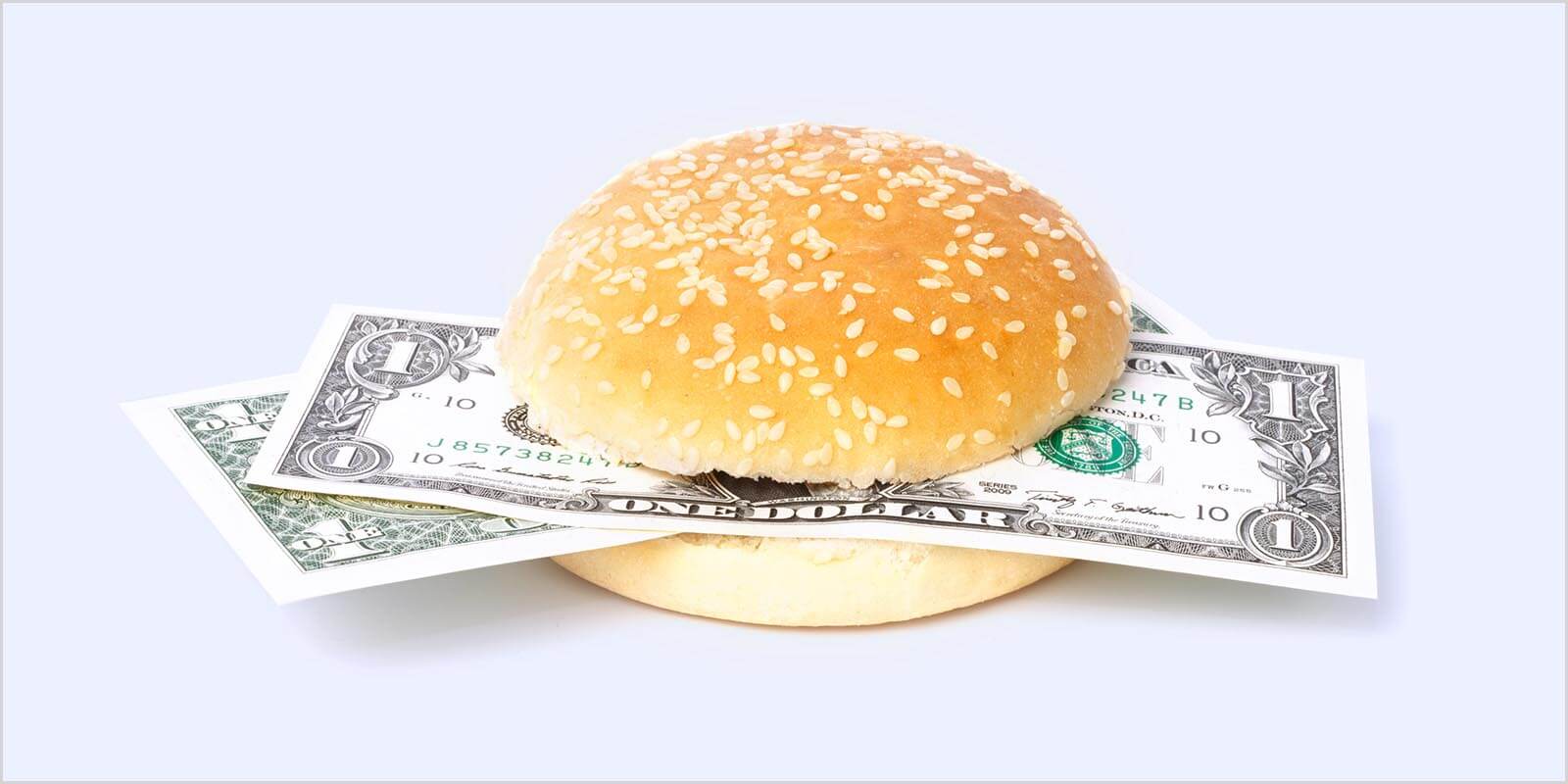 Hundreds of demonstrators gathered outside the McDonald’s Corp annual shareholder meeting on May 24 as part of the nationwide “Fight for 15” protest, Reuters reported. The protest was primarily made up of fast-food workers demanding McDonald’s increase its minimum wage to $15 an hour. “Instead of paying their CEO $15 million, they should give him $10 million and pay their workers what’s right,” stated Terrance Wise, who has worked for the fast food chain for the past three years. Wise earns just $7.65 an hour, relying on food stamps to support his family.

McDonald’s CEO, Stephen Easterbrook, was ranked 132nd on the Equilar 200 list of the largest CEO pay packages for 2016, receiving over $15.3 million in total compensation for the fiscal year.

SurveyMonkey Inc. announced that American tennis pro, Serena Williams, would be joining the company’s board of directors as an advocate for diversity, reported Bloomberg. In addition to Williams, Intuit Inc. CEO, Brad Smith, also joined the SurveyMonkey board. “Our focus is turning people’s voices into actionable data, and to do that, we need true representation across all areas: gender, race and sexual orientation,” stated Zander Lurie, SurveyMonkey’s CEO.

As highlighted in our most recent issue of C-Suite magazine, board composition is one of the top investor issues of 2017. Learn more about board diversity initiatives at www.equilar.com/diversity.

Climate change was a hot topic ahead of Exxon Mobil’s annual shareholder meeting, Reuters reported. Pension funds across the country have urged large energy companies to acknowledge the ramifications global climate change could have on their business. Proxy advisors recommended shareholders vote in favor of a resolution at the company’s annual meeting on May 31 in which Exxon would publicly report sustainability policies and technologies.

Meanwhile, BlackRock showed its support for an environmental shareholder proposal submitted by CalPERS, which requested Occidental Petroleum provide a report of the long-term impact of climate change on the company, reported Agenda (subscription required). The proposal received majority support at the energy company’s annual meeting on May 12.

According to Equilar’s Executive Compensation & Governance Outlook 2017 report, shareholder rights and environmental and social proposals were the most commonly submitted shareholder proposals in 2016.

The six-month battle between Arconic and Elliott Management came to a close as the specialty metals company agreed to three of Elliott’s four director nominees, CNBC reported. Elliott nominated Christopher Ayers, Elmer Doty and Patrice Merrin to the board, while also backing Arconic nominee Ulrich Schmidt. A recent Equilar blog noted that activist campaigners who often seek board seats win 57% of proxy fights, and the time it takes for activists to gain a board seat from the time a campaign is launched has dropped by a substantial amount.

Ford’s recently named CEO, James Hackett, is eligible to receive $13.4 million in total compensation, Reuters reported. Hackett, who was announced as the company’s replacement for CEO Mark Fields on May 22, will receive a $1.8 million annual salary, $7 million in stock-based compensation and a $1 million signing bonus. Hackett will also be eligible to receive a $3.6 million annual bonus.

Take a look at the Equilar BoardMap for Ford Motor Company to see how the company’s current board members are connected to other public companies.