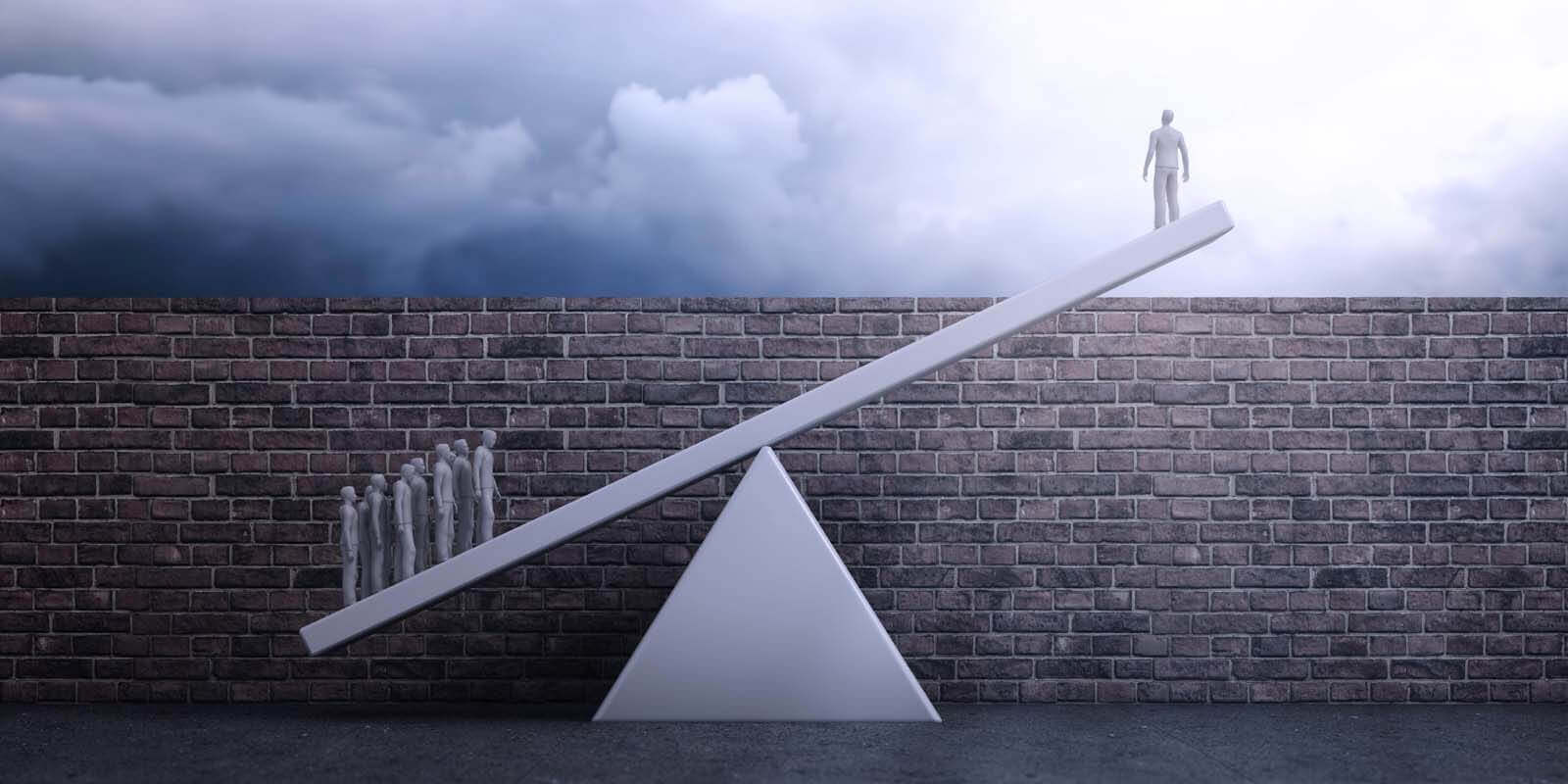 The AFL-CIO released its annual Executive Paywatch study on May 9, which said that the average CEO in the S&P 500 made 347 times more than the average worker. This annual report draws attention to pay inequality at U.S. public companies, and represents the difference between pay awards for executives and the wages of the average U.S. employee.

To calculate its ratio, the AFL-CIO took executive compensation figures reported to the SEC in the summary compensation table of the proxy statement, and compared them against the average annual pay for a production and nonsupervisory worker. In 2016, those figures were $13.1 million for CEOs and $37,600 for workers, respectively. The study also highlighted the fact that there have been steady increases in compensation awards for CEOs—a 6% increase, in line with what Equilar had found in its study of the 100 largest companies by revenue—while wages generally have remained stagnant.

With the status of the CEO pay ratio ruling from the SEC in flux, many labor and social advocates are concerned that a lack of accountability will lead to further widening of income inequality. There is no question that the gap between CEO pay and employee pay is stark, and rising. However, there are complex issues standing in the way of comparing the actual value of executive pay apples to apples with the average worker.

Whether or not companies are opposed to the idea of reporting a CEO pay ratio, they have raised concerns as there is much more than meets the eye when comparing executive pay to that of a median employee. In addition to drawing attention to these large discrepancies, when looked at beneath the surface, studies such as Executive PayWatch also highlight the challenges companies face when attempting to calculate the correct ratio and accurately represent the differences.

There are a variety of possible reasons for the continued increase in CEO pay. One concern, as noted by representatives of the AFL-CIO noted on a press call regarding the study, is that peer group benchmarking may have a ratcheting effect. If every company targets slightly above the median of their peers in order to incentivize and retain their executives, then logically pay would increase over time.

Relying on peer group benchmarking also includes the risk that companies will cherry-pick “aspirational” peers to justify higher pay packages—in other words, purposely choose comparator companies for the purpose of paying executives more. However, shareholders are very much attuned to this practice, as such aspirations were named as part of lawsuits on excessive board of directors pay in recent years.

One other key factor in the rising CEO pay figures is based simply on how they are reported to the SEC. Since companies must report any stock or options award at fair value on the day it was granted, “pay” figures can look inflated, especially when it comes to long-term incentive programs. Therefore, as the stock market rises, with it goes CEO pay values.

Furthermore, if the awards were tied to performance goals related to specified metrics, there is potential—depending on the plan—that they would receive nothing—or more than the original estimate should performance exceed expectations. Indeed, reported pay can also have the opposite effect, where it masks the actual value of what is being “taken home,” as it were, if performance goals are exceeded.

Examples like these underscore why a deeper look proves a challenging comparison to an annual salary of the average worker to pay packages among executives that are a moving target.

Ultimately, shareholders have the highest level of influence on boards of directors to make changes to CEO pay design and structures. However, the reality is that when companies are performing well, CEO pay is not a major concern. Over the past six years, Say on Pay votes remained consistently high, and CEO pay packages continue to increase. That said, if the stock market starts to falter, expect executive pay to fluctuate with it.