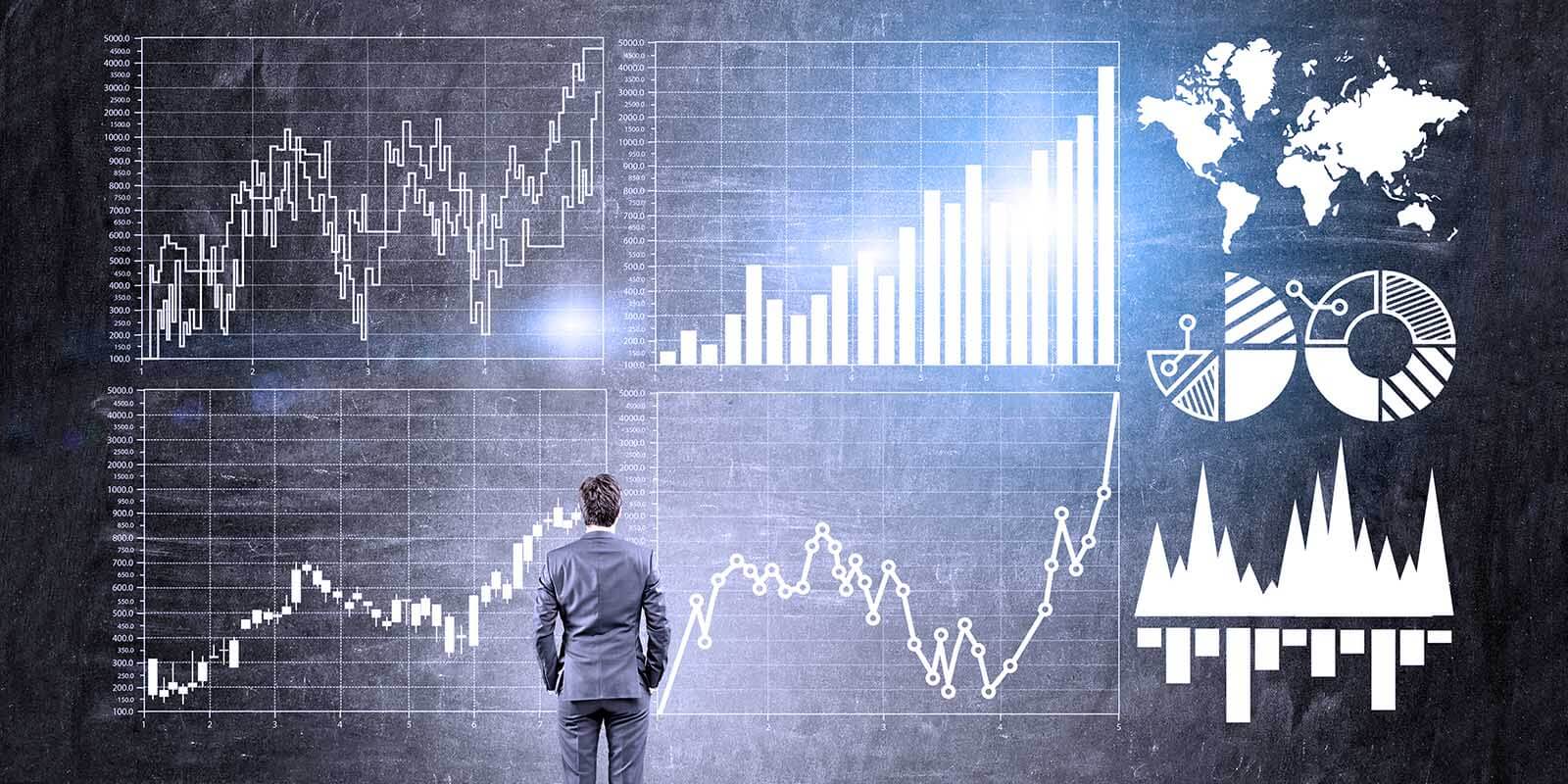 As the Dow Jones Industrial Average (DJIA) crested 20,000 for the first time in history just days after Donald Trump was inaugurated as President of the United States, it’s no surprise that the value of stock ownership among the nation’s top CEOs would have increased in kind. Indeed, according to a new study from Equilar, the total stock ownership value gained by CEOs of Dow 30 companies increased $401.9 million for the period between Election Day, November 8, 2016, and February 10, 2017, the week ending three months afterward.

In aggregate, Dow 30 CEOs had a total value of $2.2 billion in their companies’ stock at the market’s close on November 7, 2016, which increased to $2.5 billion at market close on Inauguration Day (January 20, 2017). That figure grew again to $2.6 billion three weeks later. Overall, the gains represented a change of 18.4% in a three-month period, outpacing the DJIA overall, which grew 11.0% in that timeframe.

*The sample excluded three CEOs that left their positions since November 7 in order to have equal comparisons across the full study period.

“After the election, the market entered a time of uncertainty as speculation arose about the implementation of President-elect Trump’s proposed platforms and priorities,” said Matthew Goforth, Research Manager at Equilar and lead analyst for the study. “Thus far that's had a beneficial effect on the stocks at a majority of these large companies, and indeed the market overall, as investors continue to speculate.”

While the high-level figures show an ascendant market, not every CEO saw his or her stock value rise equally, and there were wide variations from executive to executive.

For example, just two CEOs—Lloyd Blankfein of Goldman Sachs and Jamie Dimon of JPMorgan Chase—accounted for nearly two-thirds of the total gains, or $261.1 million total. The value of Blankfein’s 2.4 million shares in Goldman Sachs saw an increase of $145.4 million as the company’s stock price grew from $181.48 to $242.72 between November 7 and February 10. Meanwhile, Dimon, who had more than twice as many shares in his company as any other CEO in the Dow 30 at 6.7 million, saw the value of that stock go up $115.5 million on the strength of gains in the bank’s share price from $69.88 to $87.00.

It’s worth noting that only four Dow 30 CEOs had more than 2 million shares of their companies—the average number of shares owned in the study was 941,931—so absolute values should be considered in that context. Therefore, it is perhaps more notable that Blankfein and Dimon also saw the largest percentage change in their stock values—33.7% and 24.5%, respectively. Tim Cook of Apple, Ken Chenault of American Express and Dennis Muilenburg of Boeing rounded out the five CEOs with the largest percentage gains in stock ownership value, as displayed in the chart below.

On the other side of the spectrum, three companies in the study saw their stock prices dip—and therefore CEOs saw a decline in their ownership values—in that three-month period. Coca-Cola, Wal-Mart Stores and Johnson & Johnson each saw a decrease in stock price from November 7 to February 10. Overall, Muhtar Kent of Coca-Cola had the largest decline in overall value at $1.7 million, down 4.4%. Details on the change in these CEOs’ ownership value is outlined in the table below. (As a note, Exxon Mobil also had a stock price decline since Election Day, but former CEO Rex Tillerson left his position in that timeframe and was excluded from the study.)

“The large overall gains are not shared equally in the short-term,” said Goforth. “Though the market swing has been largely advantageous for Dow 30 CEOs in recent months, if uncertainties persist then a more volatile market could spell further change for the value of their stock one way or another.”

For information regarding the study referenced in this post or other custom studies, to purchase underlying datasets, or to learn more about Equilar Research Services, please contact the Equilar research team at research@equilar.com.