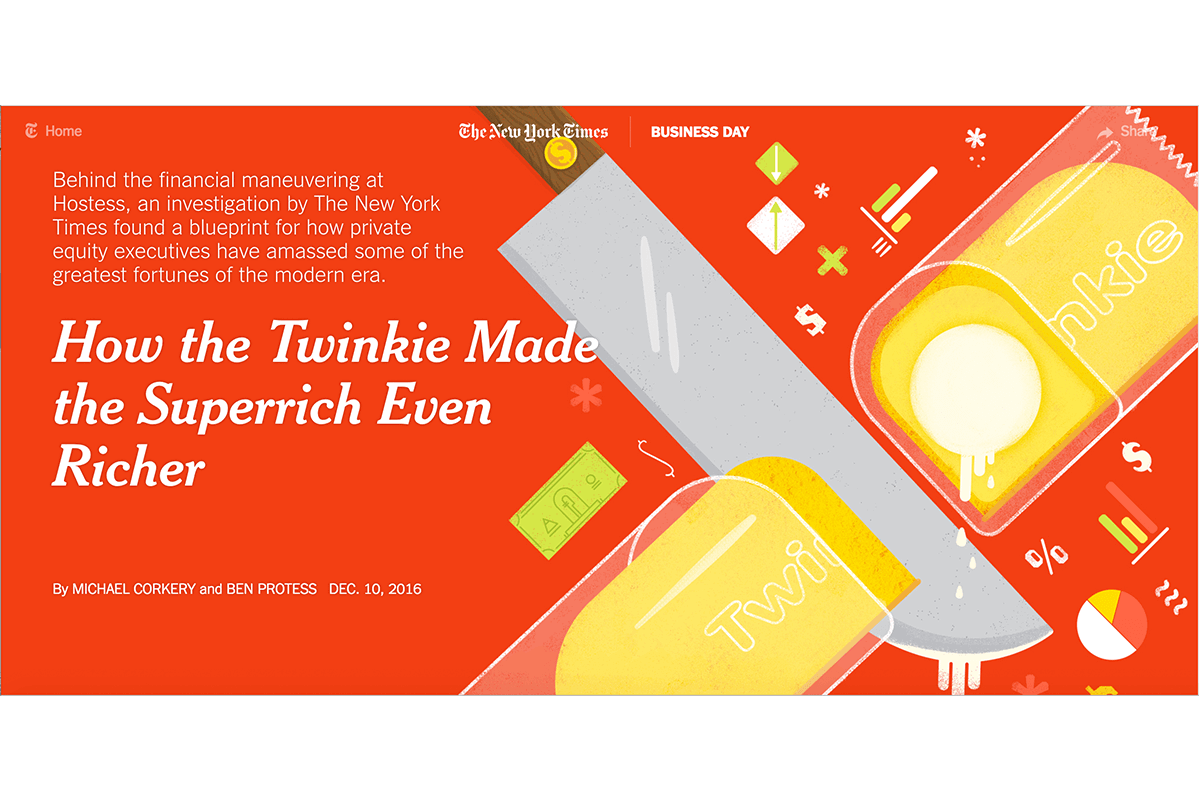 The New York Times recently published its coverage of a joint study with Equilar on the value of private equity CEOs’ earnings. While public company CEOs often earn large sums based on long-term incentive stock and options grants and other performance-dependent bonuses, private equity executives are privy to other earnings that are not always typical in the public sector.

As the Times reported, “many of the earnings are not traditional compensation, but it’s money in their pockets nonetheless.” While the highest-earning CEO of a U.S. bank—Jamie Dimon at JPMorgan Chase—had a total value of $30.4 million according to the methodology in the Equilar study, that figure was barely half the amount of the lowest-earning private equity CEO. The median for the six banks included in the study was approximately $22 million, vs. $138.9 million for the private equity chiefs.

Below is a summary of the total earnings from these private equity leaders, as cited and charted in the Times feature.

For more details on the joint study, please click here.

At some of the leading technology companies, earnings as defined in the study also paled in comparison. Only Larry Ellison, the CEO of Oracle, had a total value of $631.6 million, good for the second-largest sum in the entire study. However, the others, which included Mark Zuckerberg of Facebook, John Chambers at Cisco Systems and Ginny Rometty at IBM, earned more in line with the banking CEOs.

In fact, Zuckerberg, who earns a symbolic $1 in compensation as Facebook’s CEO, only receives reported pay in the form of other benefits and perks such as personal security and private aircraft use, totaling approximately $5 million. Of course, as the Times article noted, annual earnings do not equate to personal worth, and Zuckerberg’s $49 billion in company ownership is more than Stephen Schwarzman and Leon Black combined.