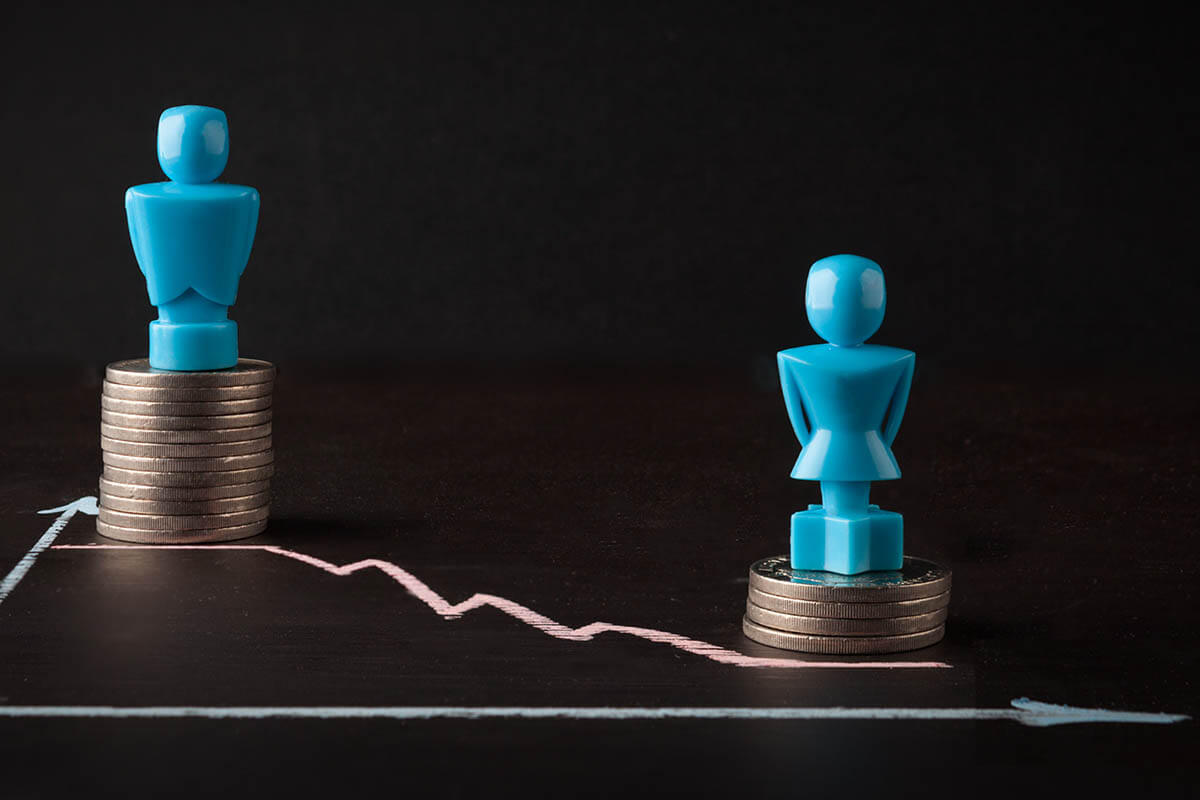 In connection with the recent report, General Counsel Pay Trends 2016, featuring commentary from BarkerGilmore, Equilar conducted additional research on the breakdown of females serving in the highest legal positions at public companies.

Equilar recently detailed the highest-paid legal professionals at public companies, finding that among the top 20 highest-paid GCs, four are women, accounting for exactly 20%. This is slightly higher than the overall prevalence of females serving in the top legal position at public companies. According to Equilar data, 18.5% of GCs at all public companies were women in 2015—a total of 211 out of the 1,142 executives named as one of the five highest-paid employees at their respective companies. That figure is the same—18.5%—for the S&P 500 as well, as females accounted for 30 of the 162 proxy-disclosed general counsel positions in 2015.

There’s often more than meets the eye than can be seen in broad summary statistics. Since the number of females is so much lower, fewer data points mean a higher likelihood to influence greater movement year over year if individuals move in and out of the sample set.

That said, the five-year trend lines show consistent growth in the number of females taking on GC roles, which theoretically could increase overall pay levels, as new hires often receive large equity grants in their first year, potentially bolstering median pay. While median pay levels have increased steadily for both males and females, they have done so at a more rapid pace for men. The explanation why is not clear from the data since each of these cases are individual unto themselves, but the fact remains that there is a growing gender pay gap at the GC level. Professionals who set compensation levels for these roles owe it to themselves to investigate further.

For more information or additional statistics from this study, please contact researchservices@equilar.com.