Back to the Future: Companies Lengthen Incentive Plan Performance Periods 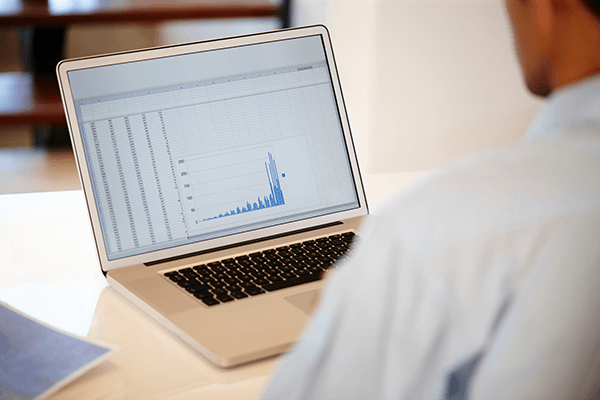 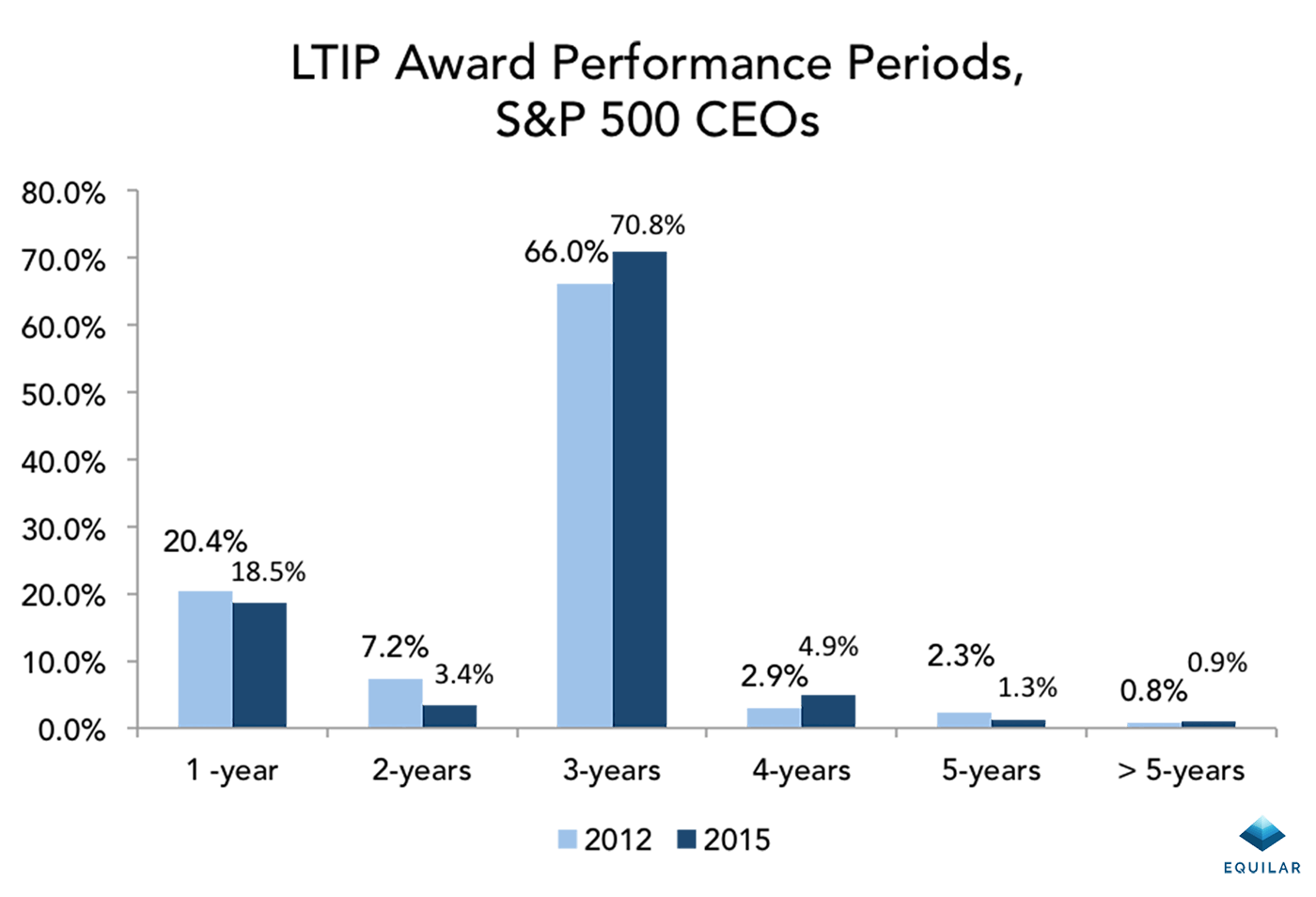 When companies do choose to set longer performance periods, they must take into account several key trends and potential hurdles, including the following:

In its proxy filed on April 8, 2016, Goldman addressed the change to its LTIP on pages 6, 44, 45 and 52. Interestingly, the compensation committee also decided to retroactively extend the performance period for its 2014 LTIP awards to eight years—the awards had previously been linked to three-year periods. The compensation committee built some flexibility into the altered LTIP, disclosing that the eight-year periods could be reduced to three at their discretion.

Additional mechanisms may help align the long-term interests of executives and shareholders—such as additional vesting provisions and holding requirements—absent the adoption of extended performance periods. For now, Goldman’s move lies at the margins of standard practice—a fact in which investors long on the stock may take comfort.