Bob Iger Has Realized More Than $678 Million at Disney 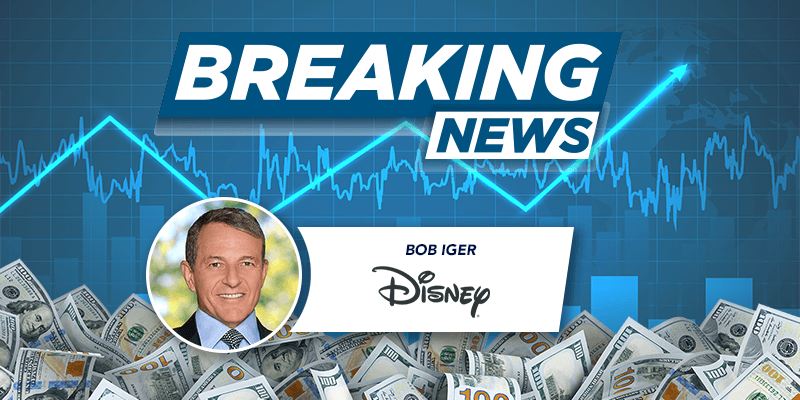 As of February 24, Robert Chapek has assumed the role of Chief Executive Officer. He was formerly Chairman, Disney Parks, Experiences and Products. Mr. Chapek will receive additional equity for the current fiscal year as part of his promotion to CEO. His new annual target compensation is as follows:

To view the details of the transition, including Robert Chapek’s new employment agreement, please click here.

Robert Iger is the 7th CEO from the Equilar 500 to announce their resignation in 2020. 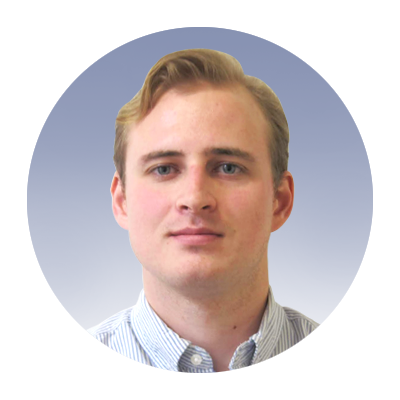