DowDuPont: A Merger of Activism 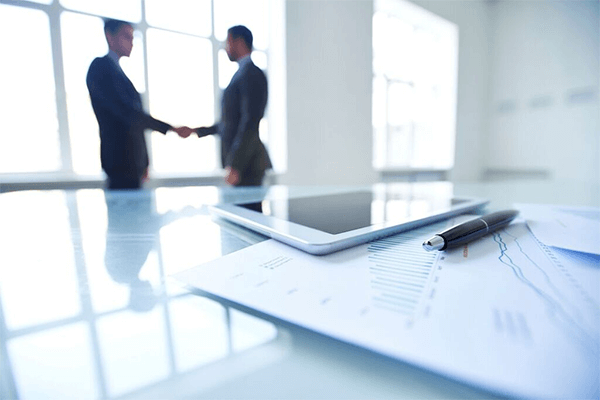 Dow and DuPont, two of the largest U.S. chemicals companies with a combined $130 billion market cap, agreed to a merger of equals on the morning of December 11. If the deal is approved, they subsequently plan to split into three companies, focusing on agriculture, material sciences and specialty products, according to The Wall Street Journal.

Both companies have been in the news recently, coming under fire from shareholders. DuPont “won” a very public proxy fight earlier in 2015 as the company’s shareholders re-elected all its current board members at the time. However, CEO Ellen Kullman stepped down in October somewhat suddenly, and Ed Breen, who retired from Tyco being credited with reviving the company after a scandal (and subsequently breaking it up), played the role of interim CEO for a month before officially taking on the role in November. Now again, he finds himself at the center of a reorganization.

Dow was also involved with a proxy access proposal, avoiding a full blown proxy fight with hedge fund Third Point by striking a deal to bring in two independent directors last year. According to the Financial Times, activist investor Daniel Loeb, who leads Third Point, cannot criticize the company as part of that agreement.

Of Dow’s 14 directors, five have been added in the last year, according to Equilar’s BoardEdge. 14.3% of Dow’s board is female (two out of 14 directors), compared to 24.0% among its proxy-disclosed peer group. Meanwhile, DuPont added three new directors in the past year (including Breen), and all 11 directors are independent. DuPont also has two female directors.

DowDuPont—pending its approval by regulators and shareholders, of course—would be led by Breen as its CEO and by Andrew Liveris as executive chairman. Liveris brought in $19.6 million as Dow’s CEO in fiscal 2014, the 75th highest-paid chief executive in the U.S., according to Equilar.

DowDuPont is a shining example of the shareholder activist climate today. As we move toward 2016, companies are working to become more and more transparent and articulate about their strategic direction and board composition in order to anticipate these situations. In both of these cases, activists saw long-standing companies ripe for scrutiny, and though each case turned out differently, minority shareholders were able to cause significant turmoil.

Check out Equilar’s latest report on trends in compensation, governance and board composition for data and analysis on how companies are communicating with their shareholders.