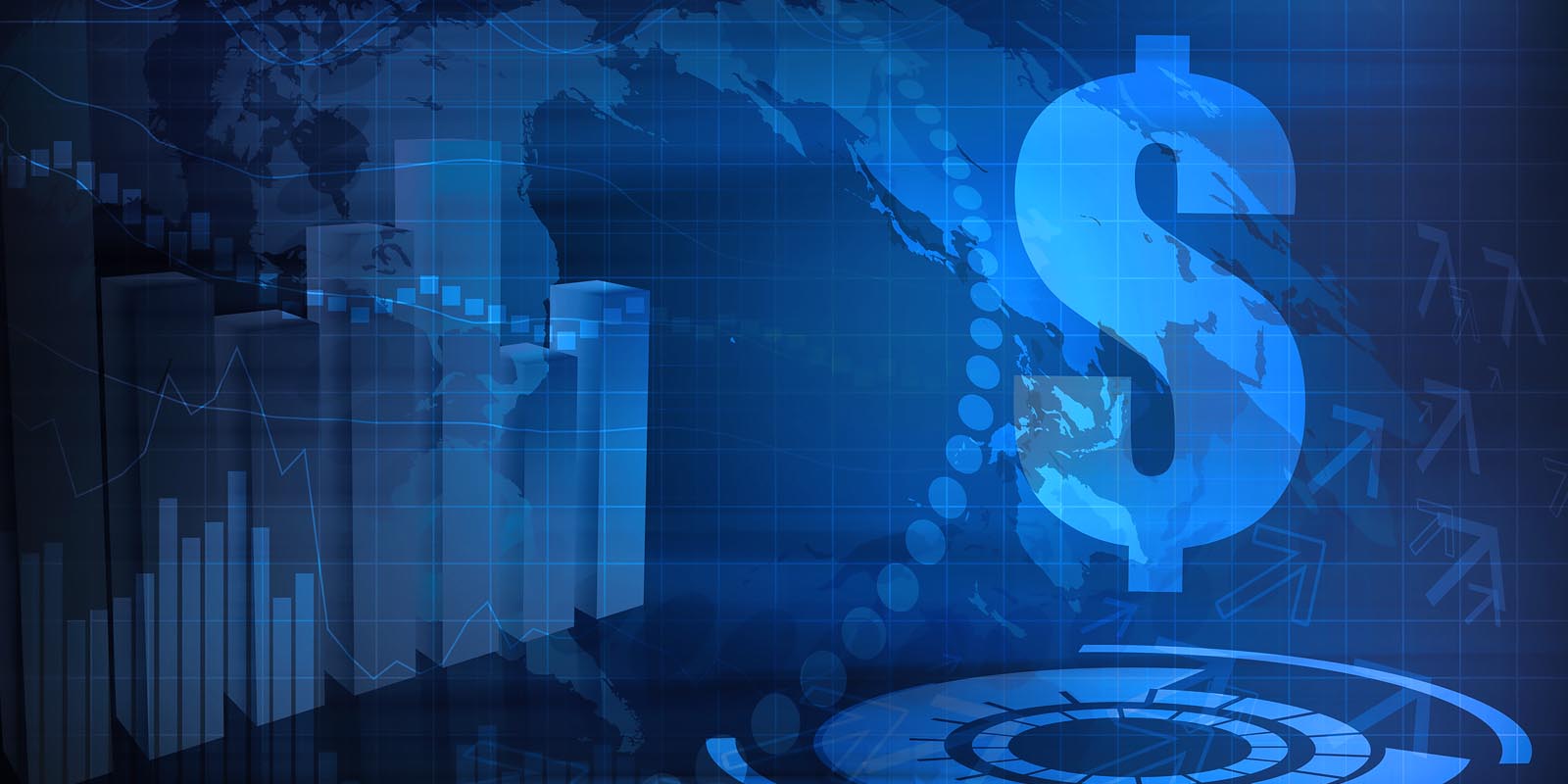 With most annual shareholder meetings concluded, a majority of shareholders have had the opportunity to vote on 2018 compensation packages. While companies are not legally bound by their Say on Pay results, there are still plenty of incentives, such as shareholder confidence in the board and management, to motivate them to work towards a passing score. However, designing a pay package that can attract and retain talented executives, while still pleasing shareholders, can prove to be a challenge for compensation committees.

The share of cash compensation awarded to CEOs within the Equilar 500 whose companies achieved at least 70% Say on Pay approval has decreased slightly each year, declining from 13% in 2015 to 12% in 2016, and again to 11% in 2017. At the same time, the share of time-vested equity compensation has also decreased, while performance-based awards have increased slightly from 57% to 58%, representing an increase of $585,563 at the median. Though these changes to median pay mix are small, they show a clear trend – companies who receive approval from their shareholders regarding compensation are shifting their pay packages to rely more heavily on performance awards. 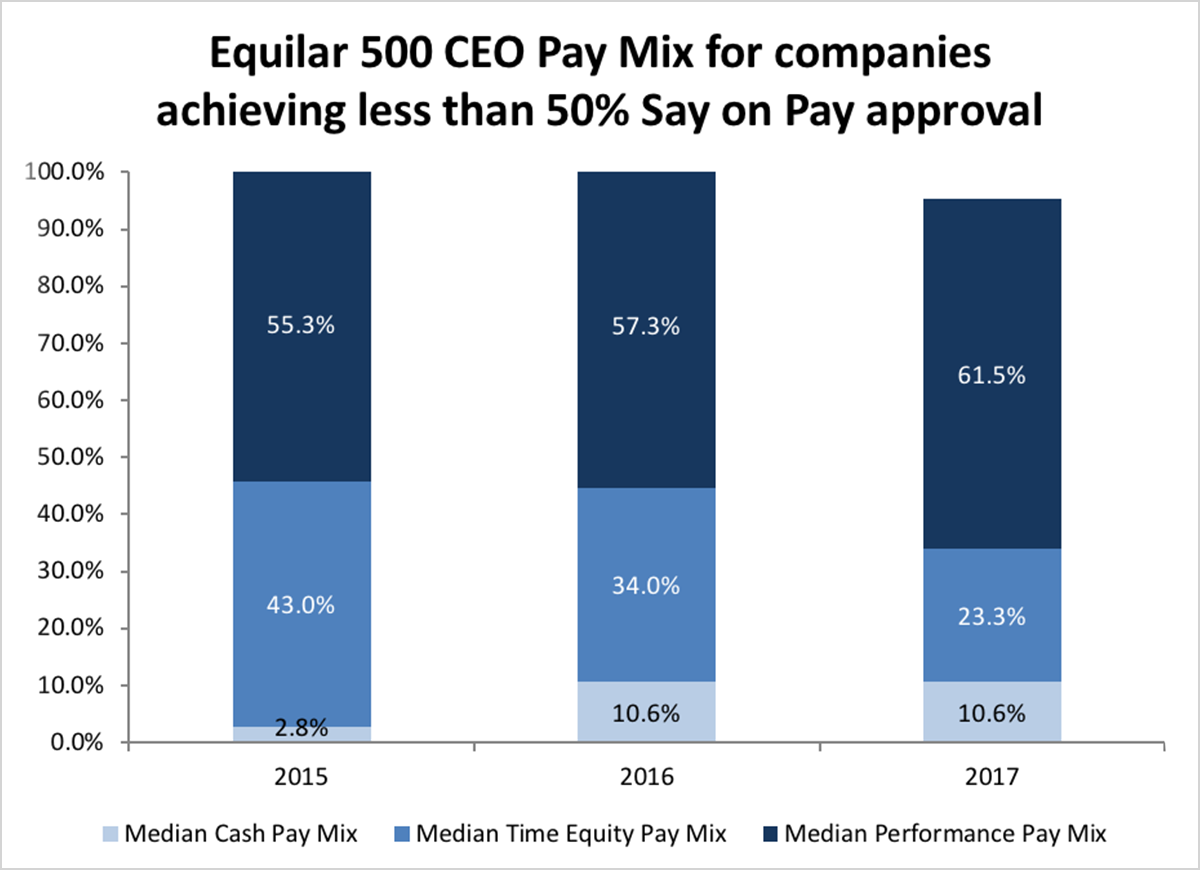 A similar but more dramatic trend occurs at companies that passed their Say on Pay vote but received less than 70% shareholder support. Cash compensation at these companies has remained steady at 11% since 2015. Additionally, these companies have seen a significant reduction in the percentage of total compensation allotted to time-based equity, from 47% in 2015 to 30% in 2017. Meanwhile, the percentage of total compensation granted in the form of performance awards increased by 34.8%, from just 46% prevalence in 2015 to 62% in 2017—which is notably higher than the companies in the 70%-100% Say on Pay approval range. Conversely, at companies who failed Say on Pay (receiving less than 50% approval from shareholders), the median cash compensation has risen from 3% in 2015 to 11% in 2017. Though time-based equity has also decreased steadily, the share of performance-based compensation has fluctuated–from 55% in 2015 to 66% in 2016, and back down to 61% in 2017. In both 2016 and 2017, the median share of compensation in the form of performance awards was actually higher for companies that failed Say on Pay than for companies who passed with more than 70%, suggesting that perhaps a failing Say on Pay vote may depend on more than just compensation alone. 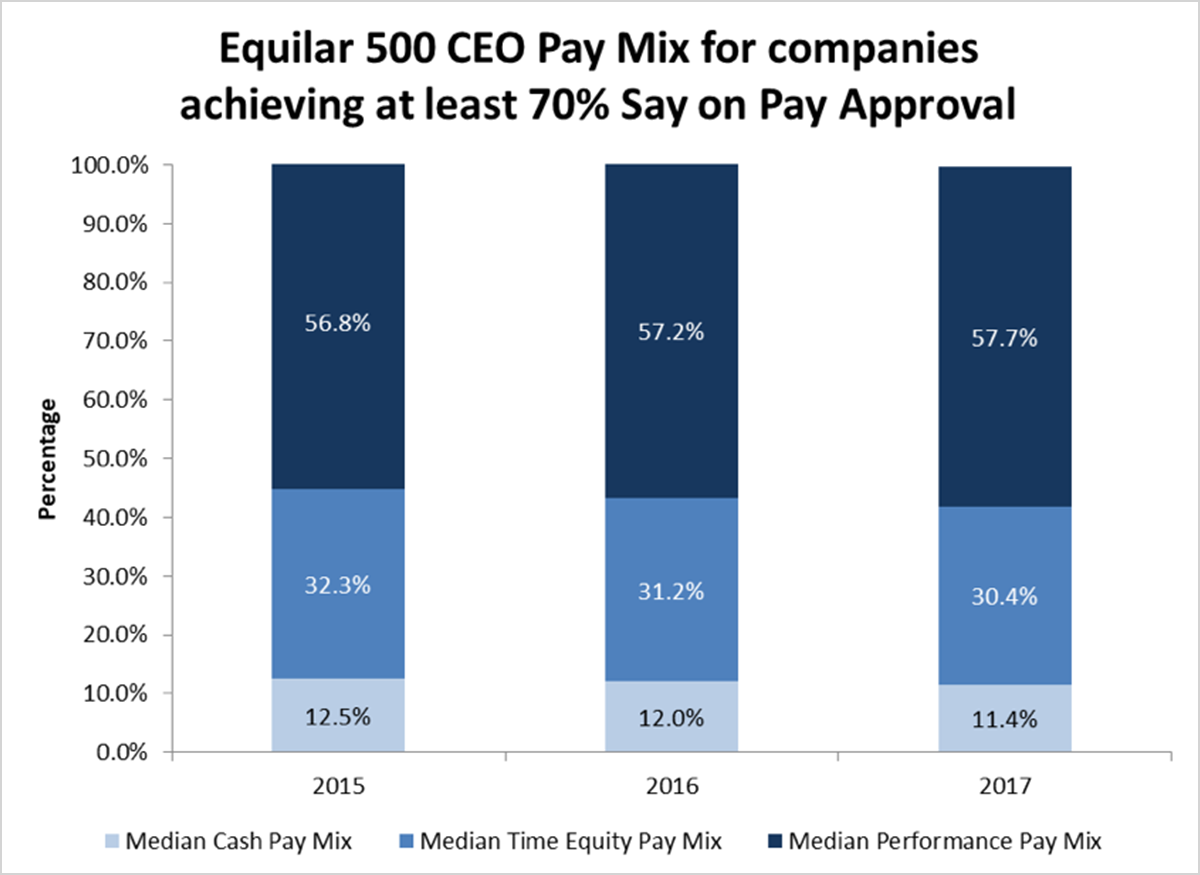 The Russell 3000 tells a similar story. In the 70% to 100% range, median cash compensation has decreased slightly, while median performance-based compensation saw a small increase from 2015 and 2017. At the same time, the median share of time-based equity did not change. Similar to the Equilar 500, these changes are small, which indicates that in a given year, pay mix at companies that have a high Say on Pay approval percentage remains more or less constant, with a slight shift towards performance-based pay. In that same vein, Russell 3000 companies who failed Say on Pay shared similarities with failing Equilar 500 companies –these companies have varying pay mixes with less of a clear trend, which again indicates that other factors may play into a failing Say on Pay vote. 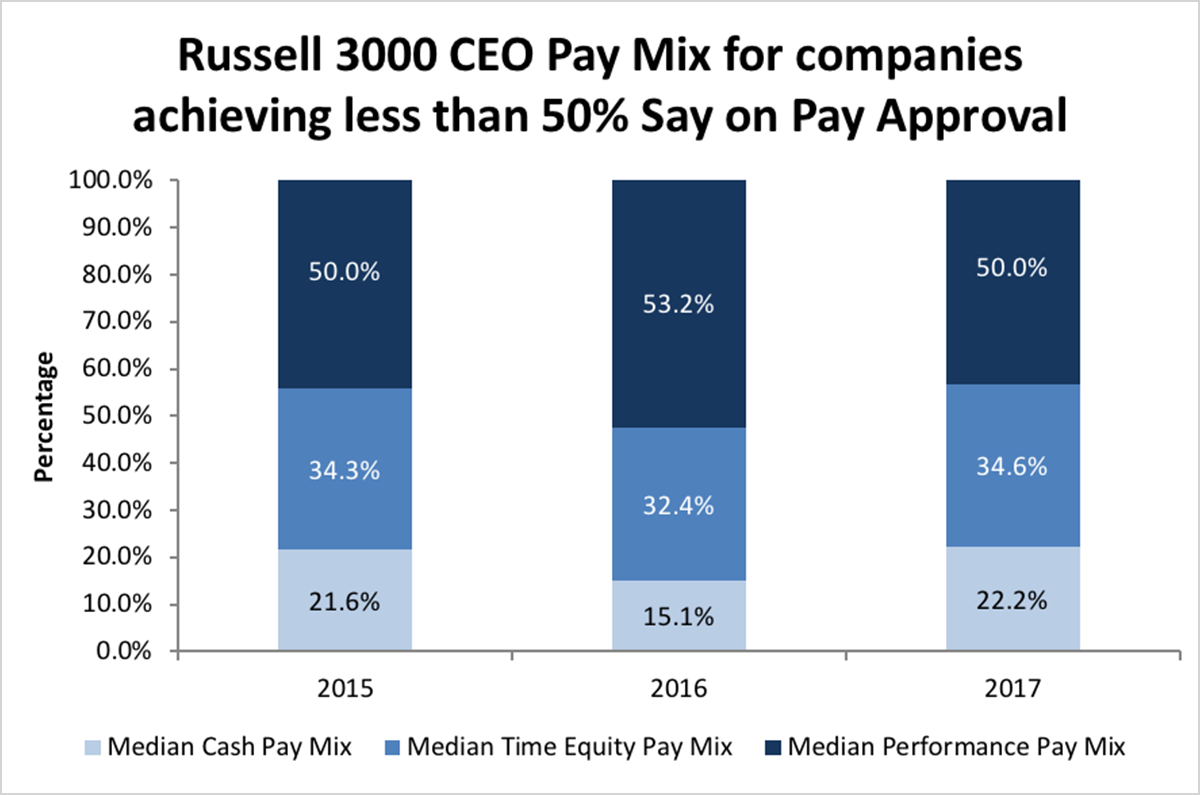 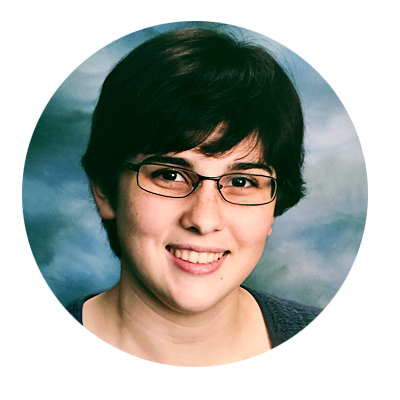