The 10 Highest-Paid Boards of Directors 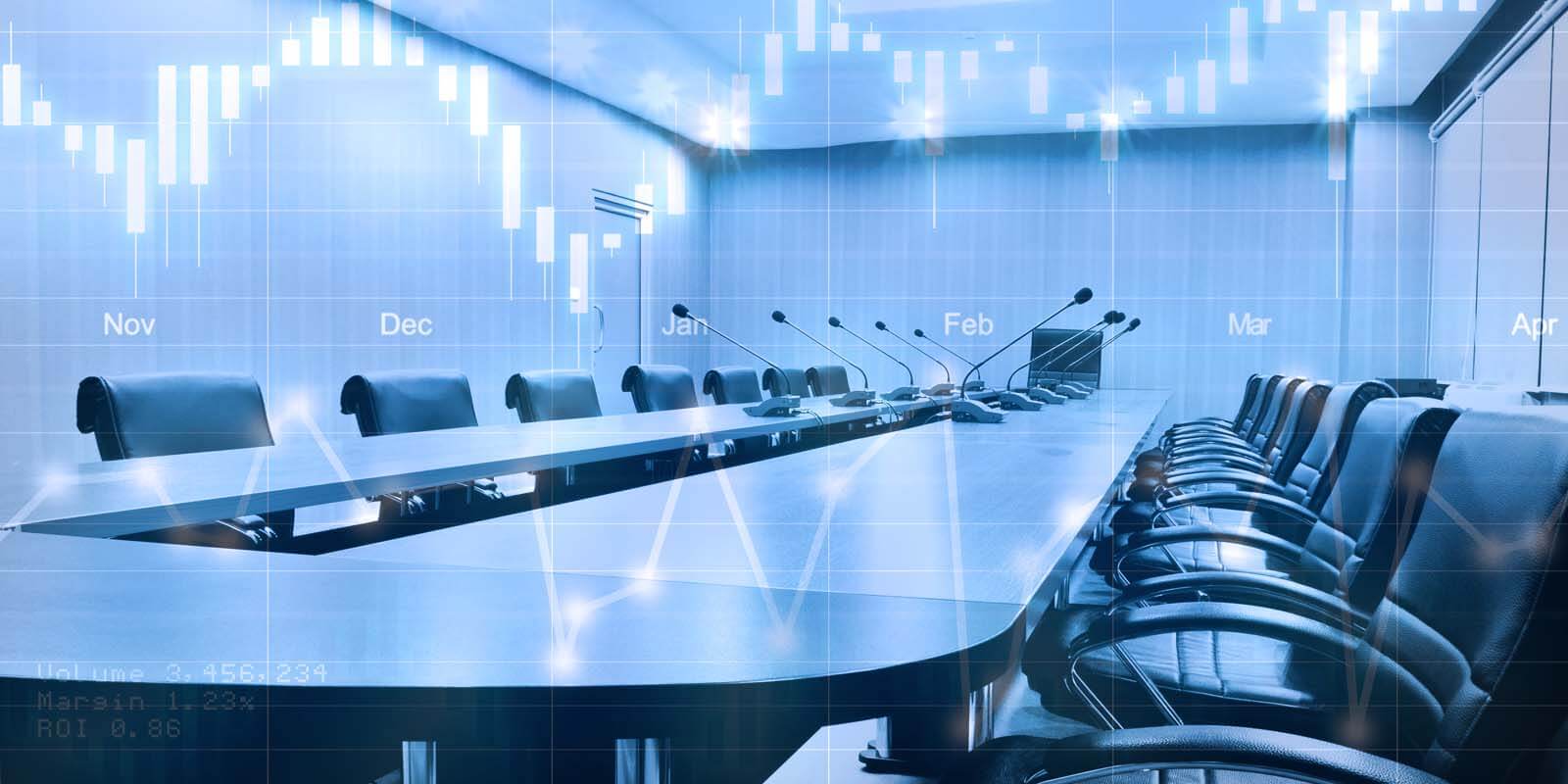 Though board of directors’ pay pales in comparison to that of CEOs, compensation for board service can inch into the half-million dollar range—and in a few cases, may be much higher. Below is a list of the highest-paid boards of directors at large-cap companies, based on annual retainers awarded to all non-employee directors, according to Equilar data.

According to the new Equilar report, Director Pay Trends , which featured commentary from Meridian Compensation Partners, the median annual retainer for directors in the Equilar 500—an index comprising the largest U.S. companies by revenue—was $245,000 in fiscal year 2016, up nearly 20% over a five-year period.

In that time frame, equity awards have become more common for board members, and as a result, dollar values for director pay have increased alongside it. However, because most companies have ownership guidelines and holding requirements for directors, these dollar values are not showing money that’s going directly in their pockets. In other words, while it’s important for directors to have “skin in the game” tying their decision-making to shareholder value over the long term, the equity is not liquid. In many cases, directors must hold their stock until after they leave the board, thus precluding any potential self-dealing to increase personal worth.

In addition, several lawsuits in the past few years shed light on outsized director pay packages. As a result, many boards put limits on the amount that they provide to directors. In most cases, the limits on equity will be two to three times the value of their board’s base retainer. As an example, Regeneron—which by far had the highest base director retainer in the Equilar study—laid out its limits on director pay in its most recent proxy statement:

The proxy goes on to explain limits for other positions on the board as well. Given that Regeneron’s stock price stood at nearly $440 as of this writing, 12,750 shares would total more than $6 million, about three times what their board members were awarded in 2016.

The retainers analyzed for the Equilar Director Pay Trends report and in this study of highest-paid boards include base cash and equity for all non-employee directors at the company. These values do not reflect additional leadership, committee retainers or other special compensation arrangements, which can put director pay packages higher still. For example, non-executive chair positions were awarded a median premium of $160,000, which comes in addition to the base retainers.

While small in comparison, premiums for lead independent director roles—which typically exist at companies where the chairman and CEO is the same person—as well as committee chairmanships and committee memberships all come with further compensation value, ranging from $9,000 to $30,000 annually. There are also special committees for special cases when planned additional work is required or unexpected issues arise, in which cases additional premiums are offered. 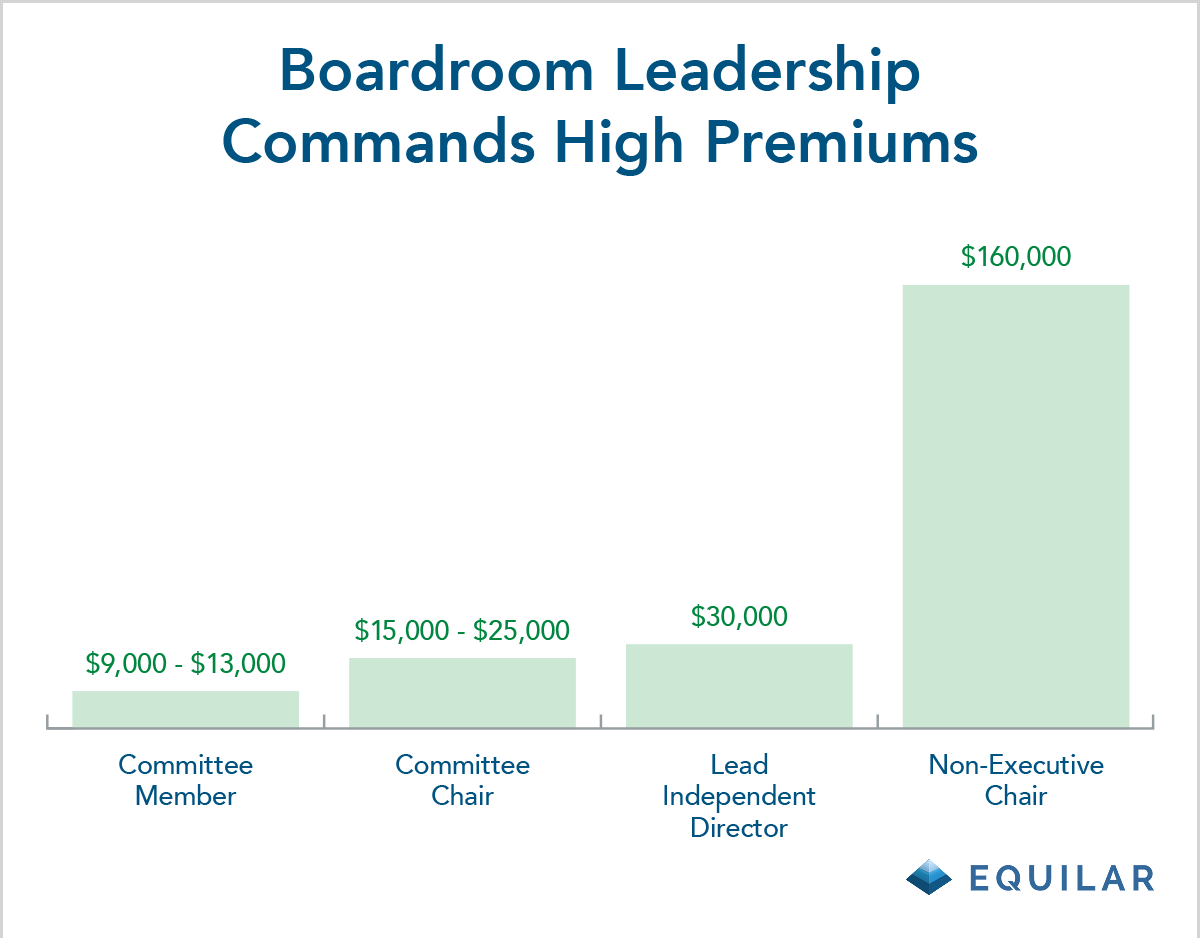