One in Nine CEOs Are Paid Without Ties to Performance 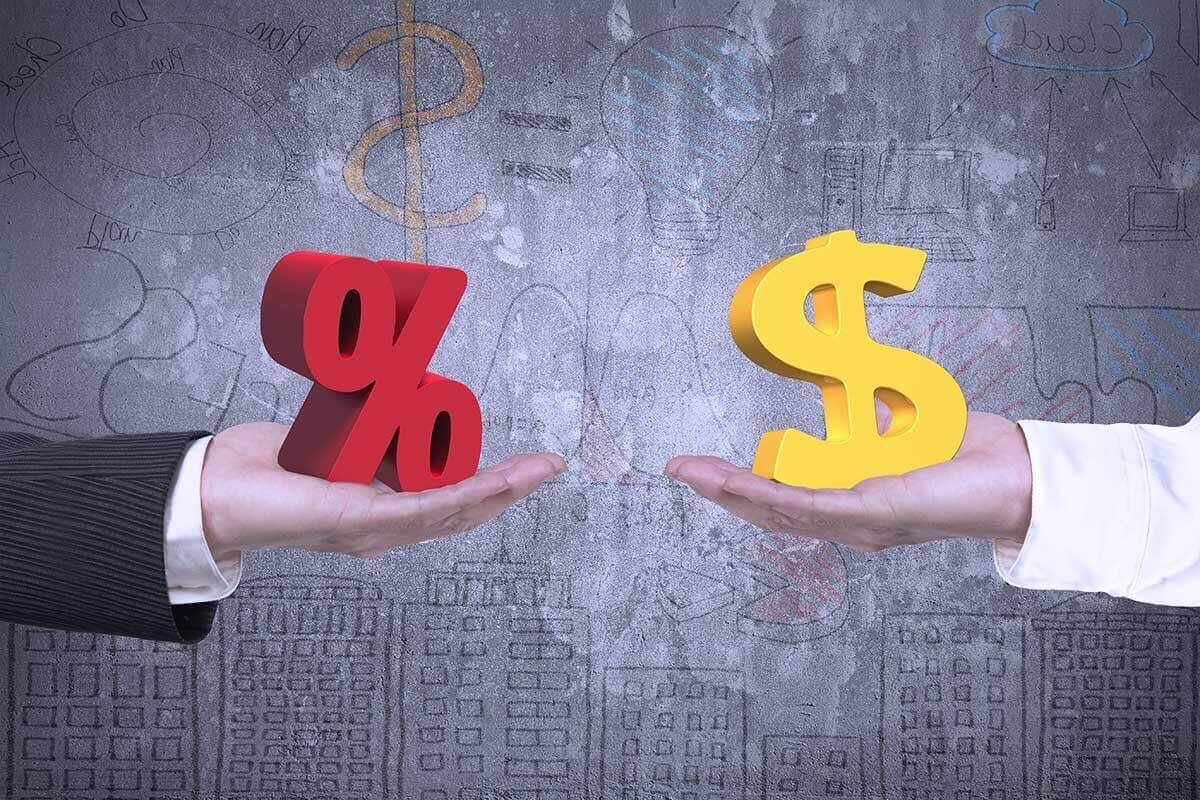 Performance- and time-based equity awards often make up a majority of a CEO’s compensation package because they encourage retention and, in the case of the former, concretely demonstrate the connection between CEO pay and company results. As their name implies, performance-based awards revolve around achieving goals identified by the board compensation committee—these goals may mean meeting specific financial targets reflected by revenue or relative total shareholder return (TSR), or completing specific tasks such as developing a succession plan or increasing company diversity. On the other hand, time-based awards grant stock or options that vest over time, typically only relying on the CEO remaining at the company to realize their full value.

In light of Dodd-Frank and increased emphasis on connecting CEO pay to performance, performance-based awards have gained major popularity since the financial crisis. Boards are taking note of this shift and designing CEO pay packages to demonstrate how their pay relates to company growth. As an illustration of this trend, the median time- vs. performance-based equity mix for S&P 500 CEOs was 51.6% performance- and 48.4% time-based in 2015, compared to 31.5% performance- and 68.5% time-based in 2011, according to the recent Equilar report, CEO Pay Trends 2016. 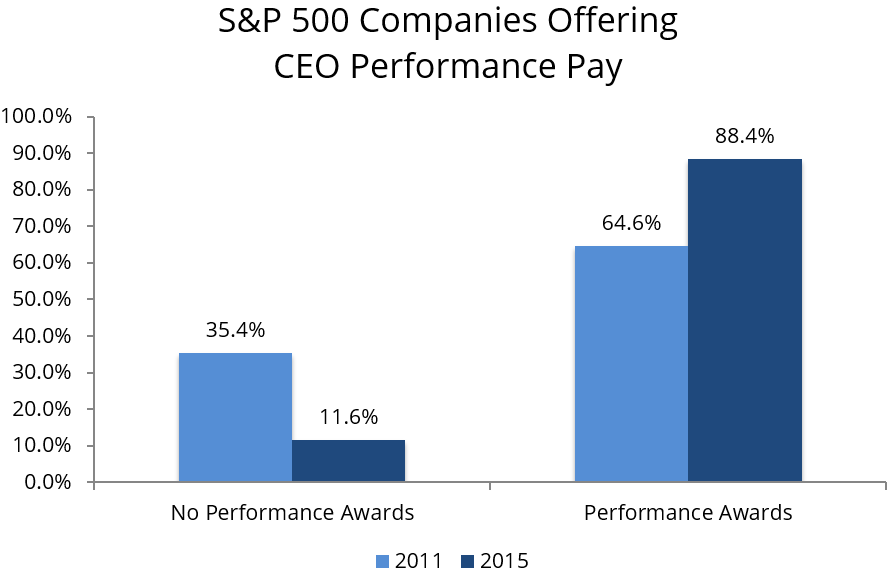 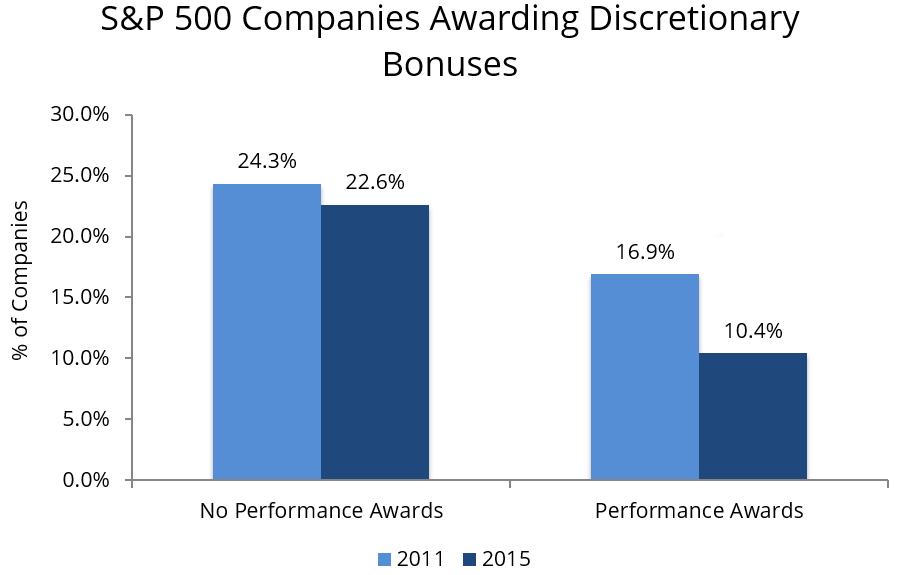 This analysis may suggest that some companies continue to use discretionary bonuses to award CEOs for strong performance rather than adapting to the trend of long-term performance incentive awards, though there’s no clear correlation between these results. Meanwhile, the increased prevalence of performance-based equity demonstrates a major shift towards designing award payouts based on predetermined goals. This design responds to increased scrutiny on executive pay and its connection to shareholder value, aiming to both motivate and reward company growth by aligning the recipient with investor interests.