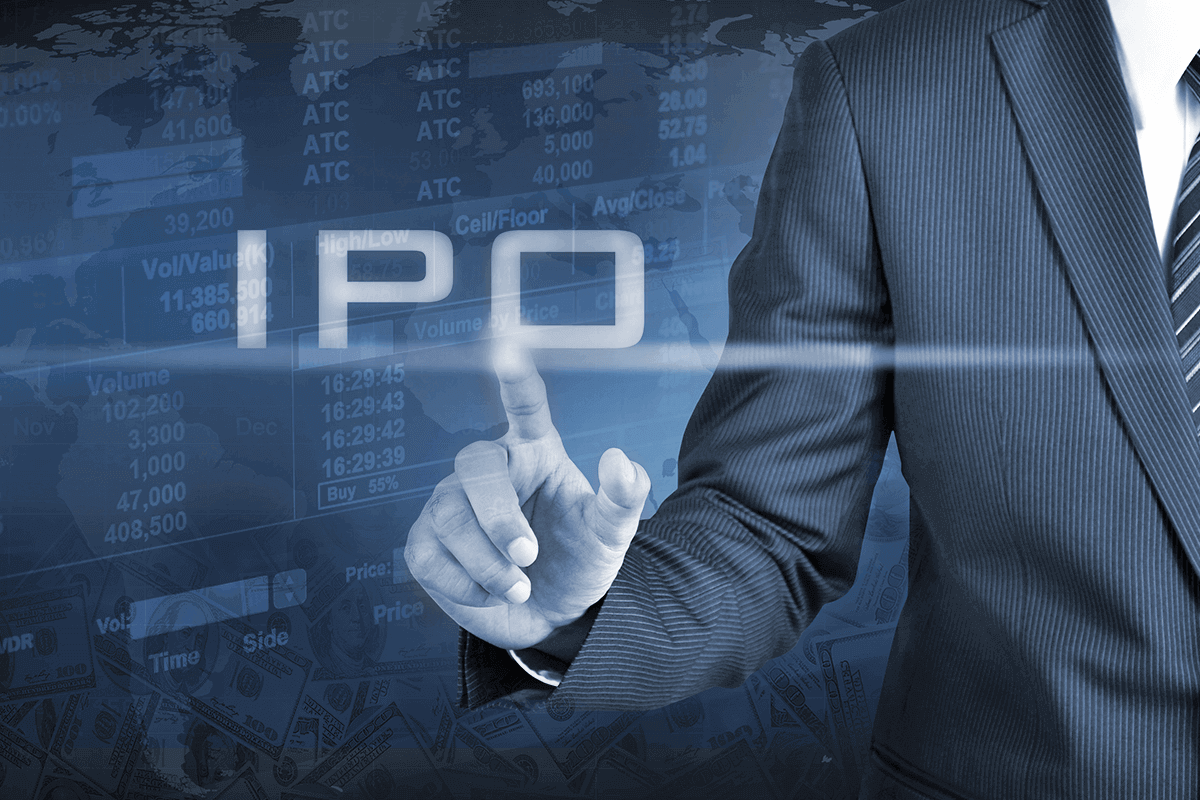 During the tech bubble of the late 1990s, news about “paper wealth” and “overnight millionaires” associated with initial public offerings (IPOs) was frequent, and then subsequently was followed by the infamous reversal of fortune in the early 2000s. Reading about this at a high level provided a vague understanding of what that meant, but the mechanics of how such much money could come and go so quickly are unclear from that viewpoint. Digging into the nuances of executive pay show that these swings are not so unusual or unexpected as the headlines may make them seem.

A recent Equilar study analyzed CEO equity wealth at 18 biotech companies that had held IPOs since late 2014. Since the tech bubble was famous for making millionaires out of even the rank-and-file, one would expect fluctuations in CEO wealth after an IPO to be even greater given the amount of equity at stake. The results of this study are in line with that expectation.

IPOs are a critical time in a company’s life cycle, where for the first time results are put to public scrutiny. That pressure, in combination with retention issues due to so many employees achieving liquid wealth, makes it critical that compensation programs consider the retentive value of equity after the IPO. This is usually accomplished with large stock option or restricted stock grants made shortly before or at the IPO. These awards typically have multi-year vesting periods that require continuous service in order to reap the value of the award. Options granted at IPO usually have an exercise price equal to the offering price, while options granted before the IPO usually have a much lower exercise price due to liquidity discounts (the uncertainly of the company’s stock becoming publicly traded, and therefore liquid). Much of the wealth generated in an IPO comes from these earlier option grants.

In the study, Equilar found that boards staked CEOs with a median fully diluted ownership of 4.2% on a pre-IPO basis, or 3.4% on a post-IPO basis (reduced because of new shares issued in the offering). As of the IPO date, a median of 54.5% of CEO equity wealth was in the form of stock options, the primary equity vehicle until the IPO, after which many companies switch to restricted stock. Changes in wealth after the offering depend on subsequent fluctuations in the stock price. Equilar calculated two changes in wealth: 1) the closing stock price on the first trading date compared to the offering price; and 2) the most recent closing stock price at the time of this writing (September 16, 2016) compared to the offering price.

However, similar to the tech bubble (though far less drastic), these gains were wiped over the next 14 months, the average period since the close of the IPO for the companies in this study. While 16 of the 18 companies closed above the offering price on their first day of trading, only eight were above the offering price as of the close on September 16. The median stock price change compared to the offering price has been -5.6%, resulting in a median decline in wealth of $0.6 million, or an average decline of $51.3 million. The significant difference between the median and average here is primarily due to the CEO of NantKwest, whose majority ownership in his company yielded a nearly $600 million gain in the first day of trading, but a $953 million decline overall in the subsequent year. Easy come, easy go indeed.

For more information regarding this topic, or to learn more about Research Services, please contact the Equilar research team at research@equilar.com