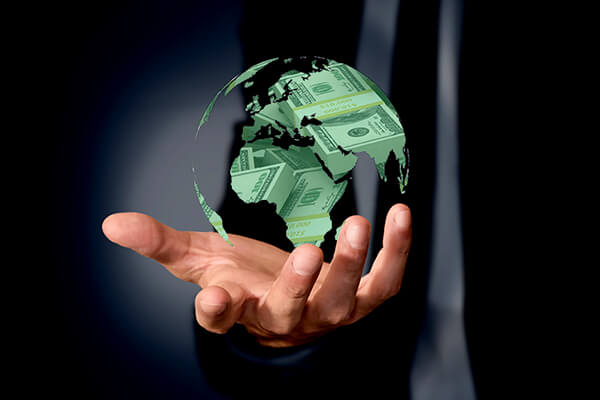 Indeed, 14 of the top 15 highest-paid CEOs in the study were based in the U.S., and coincidentally, the only CEO based outside of the U.S. was Robert Dudley of BP, who received poor support in the company’s shareholder vote on executive compensation.

It is worth noting that in the U.S., compensation practices have evolved to heavily favor equity, displayed by the fact that more than 60% of the average pay mix for U.S. CEOs in the study came from either stock or options, with the inverse being true for companies based outside the U.S. Median salary was relatively even for companies across the study.

Pay had little relationship to revenue rank on the Fortune list, though tenure appeared to be more closely correlated. Mary Barra of GM, the highest-paid executive on the list, has been in her position just over two years; however, the next four highest-paid CEOs have all been in their positions at least 10 years (the median tenure for CEOs in the Equilar study was four years), and seven of the top 10 CEOs have been in place more than a decade.

While generally there was poor female representation across the study—four out of the 100 CEOs, all of whom lead U.S.-based companies—three of those women were among the top 15 highest-paid.